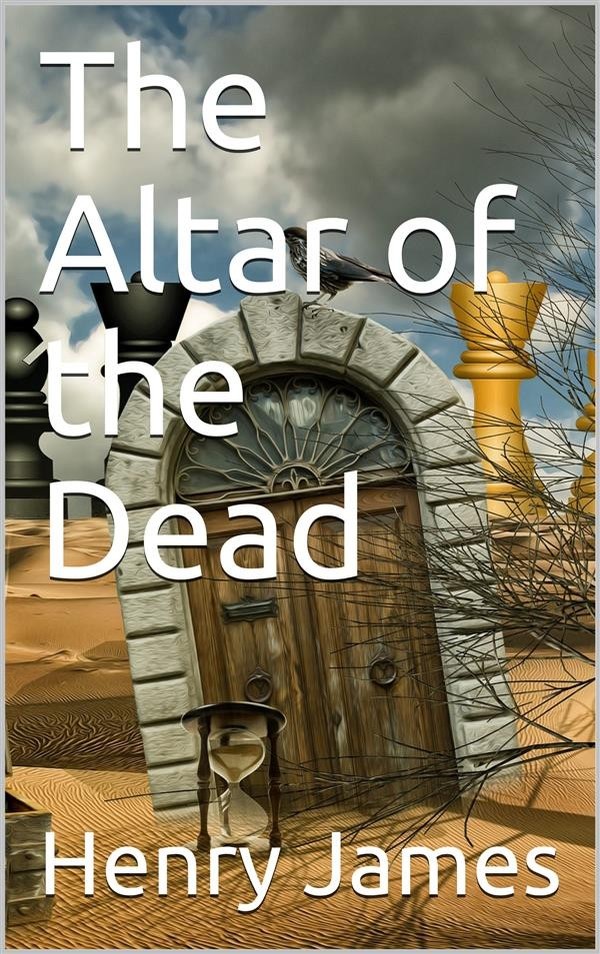 "The Altar of the Dead" is a short story by Henry James, first published in his collection Terminations in 1895. A fable of literally life and death significance, the story explores how the protagonist tries to keep the remembrance of his dead friends, to save them from being forgotten entirely in the rush of everyday events. He meets a woman who shares his ideals, only to find that the past places what seems to be an impassable barrier between them. Although James was not religious in any conventional sense, the story shows a deep spirituality in its treatment of mortality and the transcendent power of unselfish love.

Aging George Stransom holds sacred the memory of the great love of his life, Mary Antrim, who died before they could be married. One day Stransom happens to read of the death of Acton Hague, a former friend who had done him a terrible harm. Stransom starts to dwell on the many friends and acquaintances he is now losing to death. He begins to light candles at a side altar in a Catholic church, one for each of his Dead, except Hague.

Later he notices a woman who regularly appears at the church and sits before his altar. He intuitively understands that she too honours her Dead, and they very gradually become friends. However Stransom later discovers that her Dead number only one: Acton Hague. Hague had wronged her too, but she has forgiven him. When his friend realises Stransom's feelings about Hague, she declares that she can no longer honour Hague at Stransom's altar. Stransom cannot bring himself to resolve the issue by forgiving Hague and adding a candle for him. This disagreement drives the two friends apart. Stransom's friend ceases visiting the altar, and Stransom himself can find no peace there.

Months later, Stransom, now dying, visits his altar one last time. Collapsing before the altar, he has a vision of Mary Antrim, and it seems that Mary Antrim is asking him to forgive Hague: "[H]e felt his buried face grow hot as with some communicated knowledge that had the force of a reproach. It suddenly made him contrast that very rapture with the bliss he had refused to another. This breath of the passion immortal was all that other had asked; the descent of Mary Antrim opened his spirit with a great compunctious throb for the descent of Acton Hague."