The Land of Little Rain 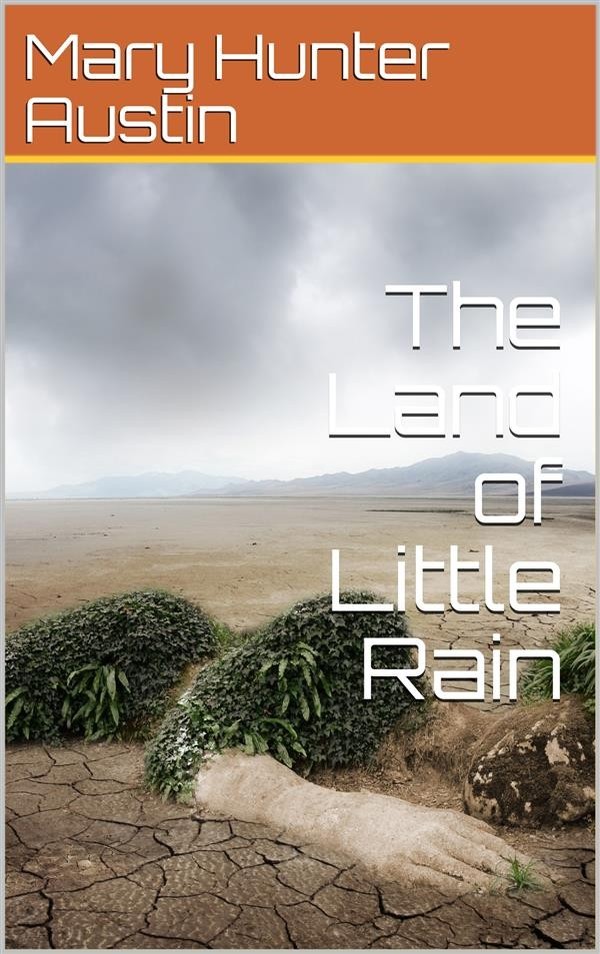 The Land of Little Rain

The Land of Little Rain is a book written by American writer Mary Hunter Austin. First published in 1903, it contains a series of interrelated lyrical essays about the inhabitants of the American Southwest, both human and otherwise.

The Land of Little Rain is a collection of short stories and essays detailing the landscape and inhabitants of the American Southwest. A message of environmental conservation and a philosophy of cultural and sociopolitical regionalism loosely links the stories together.

"The Land of Little Rain"

The opening essay describes the "Country of Lost Borders," an area of land between Death Valley and the High Sierras. The image created of the land at the beginning of the story is one of almost unbearable heat and dryness, punctuated by violent storms. Despite the description of how inhospitable the landscape is, at the end Austin proposes that the costs the land imposes upon a man are worth it because it provides man with peace of mind and body that cannot be achieved any other way.

"Water Trails of the Ceriso"

The section's title refers to the trails made by wild animals moving towards sources of water. The essay provides descriptions of the many animals that travel along the trails, including coyotes, rabbits, and quails. Their ability to find water where there seems to be none is extolled by Austin, a skill which she believes no human is able to match.

This essay describes the various animals that live in the desert that feed upon carrion—most notably, the buzzards and the carrion crows. This scavenging is portrayed as a natural part of the desert, with a multitude of the scavengers working together to find food. The end of the story criticizes the actions of man with regard to the desert. The unnatural trash he leaves cannot used by the scavengers in the story, and as such serves as a stark contrast to the desert's natural processes for recycling waste.