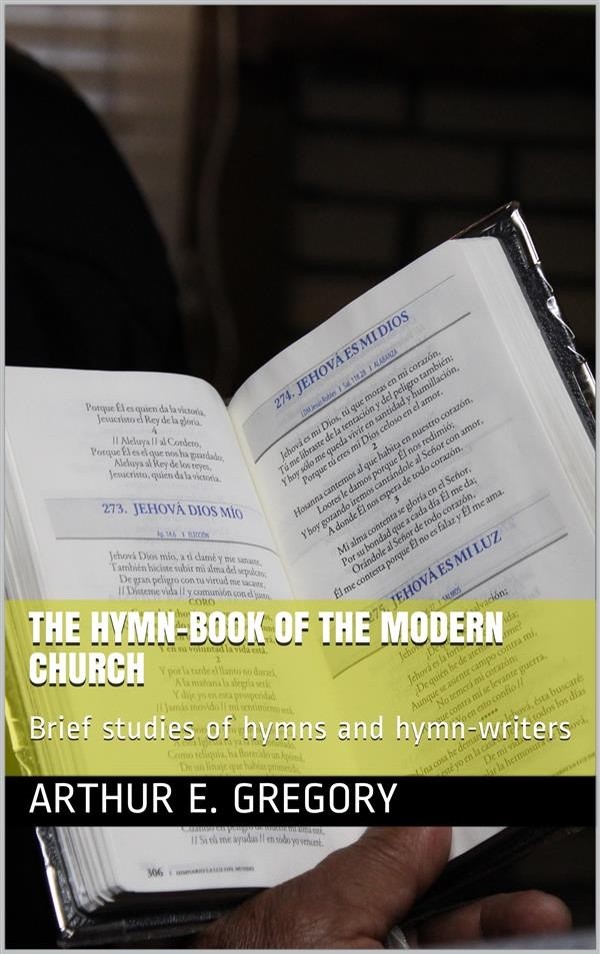 This lecture consists of a series of essays introductory to the study of English hymns, in which I have tried to give some account of the sources from which the Church gathers its sacred songs, and to sketch briefly the growth of the modern hymn-book. It has been necessary to omit several sections which I had intended to include, and this volume covers a portion only of the ground indicated by the title. I may, perhaps, some day be able to carry the work a stage nearer completeness.

It may be thought that I have given disproportionate space to certain periods and to certain hymn-writers. If so, I can only say that they seemed to me specially interesting or important. In quotations, especially from less-known writers, I have taken as much liberty as possible, and I think this is the redeeming feature of the lecture. In extended quotations I have usually given the preference to hymns not readily accessible to the general reader, and have only occasionally quoted hymns to be found in the Methodist Hymn-book.

To the hymns of the Wesleys I have given considerable space. The subject was chosen for me in view of the publication of the new Methodist Hymn-book, and the occasion seemed to require a somewhat detailed survey of the early Methodist hymns. Nor do I think that many will consider the attention given to them more than their intrinsic value justifies. ‘After the Scriptures,’ wrote Dr. James Martineau, ‘the Wesley Hymn-book appears to me the grandest instrument of popular religious culture that Christendom has ever produced.’