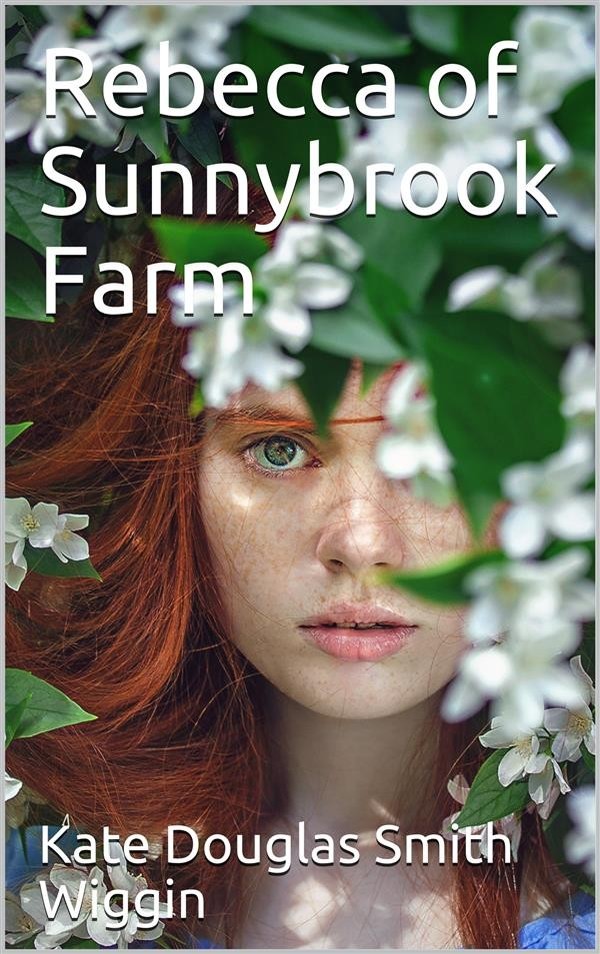 Rebecca of Sunnybrook Farm is a classic American 1903 children's novel by Kate Douglas Wiggin that tells the story of Rebecca Rowena Randall and her aunts, one stern and one kind, in the fictional village of Riverboro, Maine. Rebecca's joy for life inspires her aunts, but she faces many trials in her young life, gaining wisdom and understanding. Wiggin wrote a sequel, New Chronicles of Rebecca. Eric Wiggin, a great-nephew of the author, wrote updated versions of several Rebecca books, including a concluding story. The story was adapted for the theatrical stage and filmed three times, once with Shirley Temple in the title role.

The novel opens with Rebecca's journey from her family's farm to Riverboro to live with her two aunts, her mother's older sisters Miranda and Jane Sawyer. Rebecca is the second-oldest of seven children. Most of the children have fanciful names, such as Marquis and Jenny Lind, influenced by their father's artistic background; Rebecca is named after both the heroines in Ivanhoe. The family is quite poor, due to the number of children, Mr. Lorenzo DeMedici Randall's inability to stick to a job, and the farm being mortgaged. As the novel begins, the family is barely scraping by three years after the father's death. Rebecca's stay with her aunts is a chance to improve her opportunities in life and to ease the strain on her family's budget. Despite her impoverished background, Rebecca is imaginative and charming. She often composes little poems and songs to express her feelings or to amuse her siblings. It is she who named their farm "Sunnybrook".