Cordova; A city of the Moors 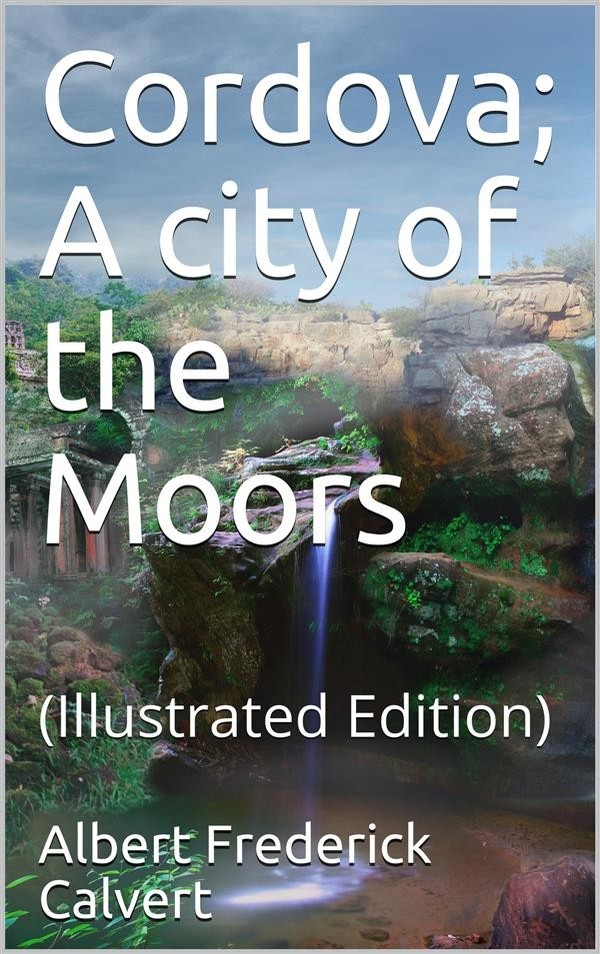 Cordova; A city of the Moors

It would be unnecessary to enlarge upon the reasons for including a study of Cordova in this series of Spanish Handbooks: indeed a series of this description would be incomplete without it. The beautiful, powerful, and wise Cordova,—‘the City of Cities,’ ‘the Pearl of the West,’ ‘the Bride of Andalus,’ as the Arabian poets have variously named it,—the ancient capital of Mohammedan Spain, is still one of the most curious and fascinating monuments of this singularly interesting country.

Much water has flowed under the sixteen arches of the bridge which spans the Guadalquivir since ‘Cordova was to Andalus what the head is to the body, or what the breast is to the loin’; the Moorish city of the thirty suburbs and three thousand mosques, whose fame once obscured the glory of ancient Damascus, is no longer the centre of European culture. ‘The brightest splendour of the world’ has been lost in centuries of neglect and decay, and the new light of a modern civilisation has not shone upon the remains of its mediæval grandeur.

But the Cordova of the great Khalif is still the most African city in Spain; its mosque remains to give us a clearer and fuller idea of the power and magnificence of the Moors than anything else in the Peninsula, not excepting even the Alhambra; and in its narrow, uneven streets and mysterious, silent patios, in the gold and crimson of its fragrant gardens, the student and the artist may find unending interest and enchantment.

In selecting the illustrations for this book, the authors have endeavoured to provide both for the antiquary and the lover of the beautiful; for those whose acquaintance with Spain must be made through the medium of the printed page, and for those more fortunate readers who will, we hope, find this book a memento of their wanderings in Andalusia.