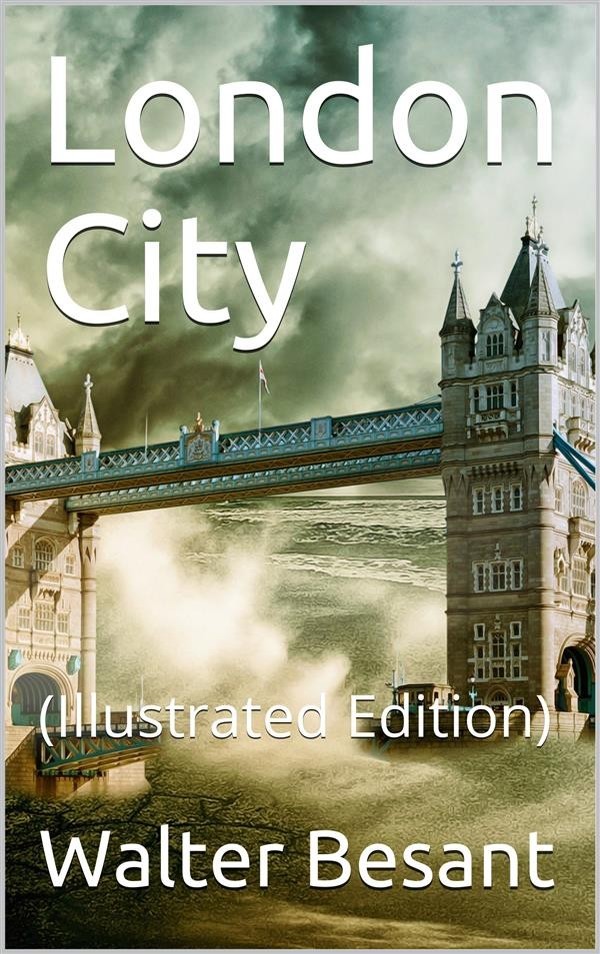 With this volume we begin what may be called the second part of the Survey. All that has preceded it has dealt with the history of London as a whole; now we turn to London in its topographical aspect and treat it street by street, with all the historical associations interwoven in a continuous narrative with a running commentary of the aspect of the streets as they were at the end of the nineteenth century, for the book is strictly a Survey of London up to the end of the nineteenth century. Sir Walter Besant himself wrote the greater part of the volume now issued, calling it “The Antiquities of the City,” and it is exclusively confined to the City. For the topographical side of the great work, however, he employed assistants to collect material for him and to help him; for though, as he said, he had been “walking about London for the last thirty years and found something fresh in it every day,” he could not himself collect the mass of detail requisite for a fair presentation of the subject. In the present volume, therefore, embedded in his running commentary, will be found detailed accounts of the City Companies, the City churches and other buildings, which are not by his hand. A word as to the plan on which the volume is made may be helpful. In cases where the City halls are standing, accounts of the Companies they belong to are inserted there in the course of the perambulation; but where the Companies possess no halls, the matter concerning them is relegated to an Appendix. The churches, however, being peculiarly associated with the sites on which they are standing, or stood, are considered to be an integral part of the City associations, and churches, whether vanished or standing, are noted in course of perambulation. A distinction which shows at a glance whether any particular church is still existing or has been demolished is made by the type; for in the case of an existing church the name is set in large black type, as a centre heading, whereas with a vanished church it is given in smaller black type set in line.

The plan of the book is simplicity itself; it follows the lines of groups of streets, taken as dictated by common sense and not by the somewhat arbitrary boundaries of wards. The outlines of these groups are clearly indicated on the large map which will be found at the end of the volume.