Washington and the Riddle of Peace 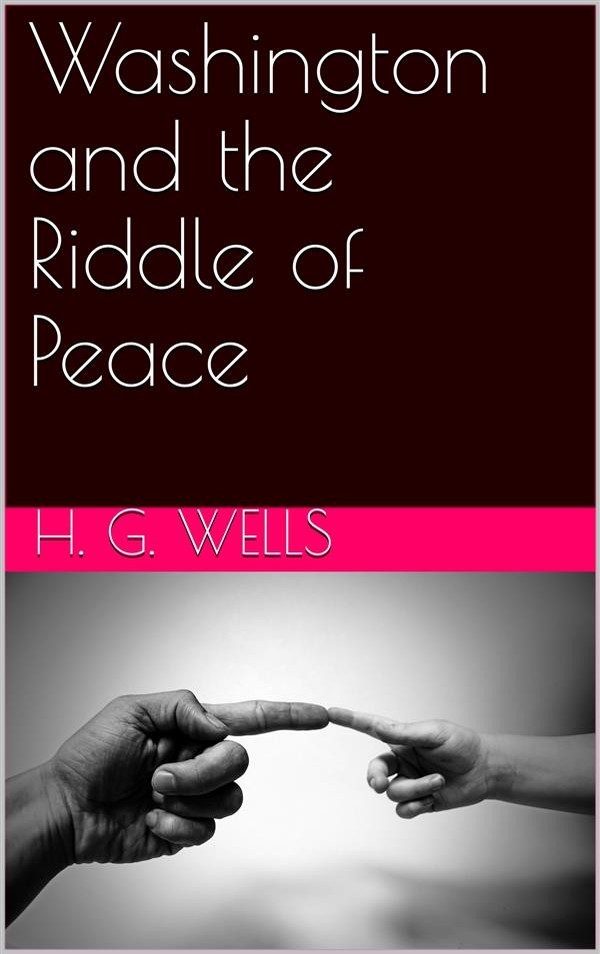 Washington and the Riddle of Peace

These twenty-nine papers do not profess to be a record or description of the Washington Conference. They give merely the impressions and fluctuating ideas of one visitor to that conference. They show the reaction of that gathering upon a mind keenly set upon the idea of an organized world peace; they record phases of enthusiasm, hope, doubt, depression and irritation. They have scarcely been touched, except to correct a word or a phrase here or there; they are dated; in all essentials they are the articles just as they appeared in the New York World, the Chicago Tribune, and the other American and European papers which first gave them publicity. It is due to the enterprise and driving energy of the New York World, be it noted, that they were ever written at all. But in spite of the daily change and renewal of mood and attitude, inevitable under the circumstances, they do tell a consecutive story; they tell of the growth and elaboration of a conviction of how things can be done, and of how they need to be done, if our civilization is indeed to be rescued from the dangers that encompass it and set again upon the path of progress. They record—and in a very friendly and appreciative spirit—the birth and unfolding of the “Association of Nations” idea, the Harding idea, of world pacification, they note some of the peculiar circumstances of that birth, and they study the chief difficulties on its way to realization. It is, the writer believes, the most practical and hopeful method of attacking this riddle of the Sphinx that has hitherto been proposed.