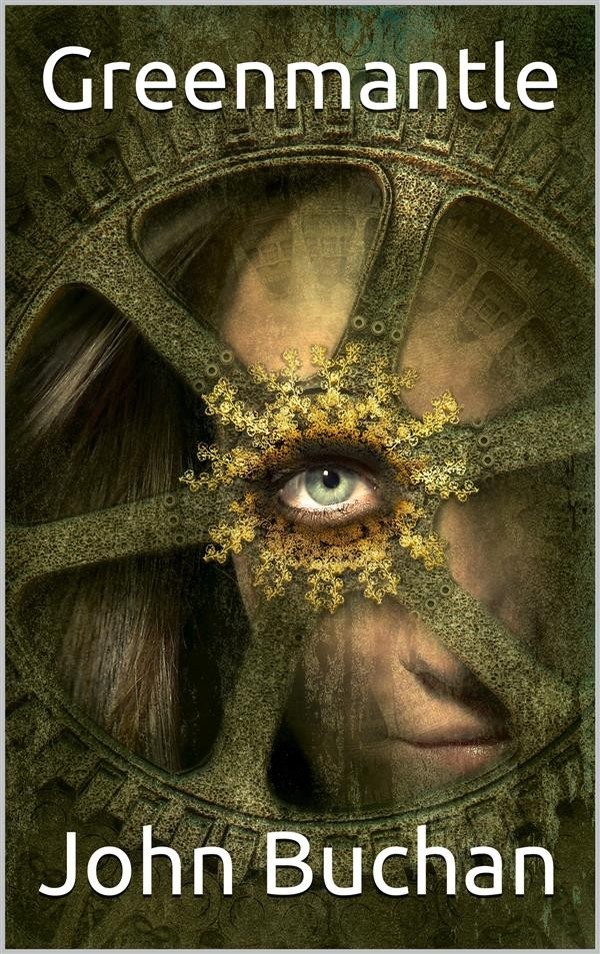 Greenmantle is the second of five novels by John Buchan featuring the character of Richard Hannay, first published in 1916 by Hodder & Stoughton, London. It is one of two Hannay novels set during the First World War, the other being Mr Standfast (1919); Hannay's first and best-known adventure, The Thirty-Nine Steps (1915), is set in the period immediately preceding the war.

Hannay is called in to investigate rumours of an uprising in the Muslim world, and undertakes a perilous journey through enemy territory to meet his friend Sandy in Constantinople. Once there, he and his friends must thwart the Germans' plans to use religion to help them win the war, climaxing at the battle of Erzurum.

The book opens in November 1915, with Hannay and his friend Sandy convalescing from wounds received at the Battle of Loos. Sir Walter Bullivant, a senior intelligence officer, summons Hannay to the Foreign Office. Bullivant briefs Hannay on the political situation in the Middle East, suggesting that the Germans and their Turkish allies are plotting to create a Muslim uprising, that will throw the Middle East, India and North Africa into turmoil. Bullivant proposes that Hannay investigate the rumours, following a clue left on a slip of paper with the words "Kasredin", "cancer" and "v.I" written by Bullivant's son, a spy who was recently killed in the region.

Despite misgivings, Hannay accepts the challenge, and picks Sandy to help him. Bullivant says that American John Blenkiron will also be useful. The three meet, ponder their clues, and head to Constantinople. Starting on 17 November, they plan to meet at a hostelry exactly two months later, going each by his own route - Blenkiron travelling through Germany as an observer, Sandy travelling through Asia Minor, using his Arab contacts, and Hannay entering enemy territory via Lisbon under a Boer guise.

Hannay meets by chance an old comrade, Boer Peter Pienaar, and the two enter Germany via the Netherlands, posing as anti-British exiles itching to fight for the Germans. They meet the powerful and sinister Colonel Ulric von Stumm, and persuade him they can help persuade the Muslims to join the Germans' side. Hannay has several more adventures, meeting famed mining engineer Herr Gaudian (who later reappears in The Three Hostages), hears of the mysterious Hilda von Einem, and meets the Kaiser.