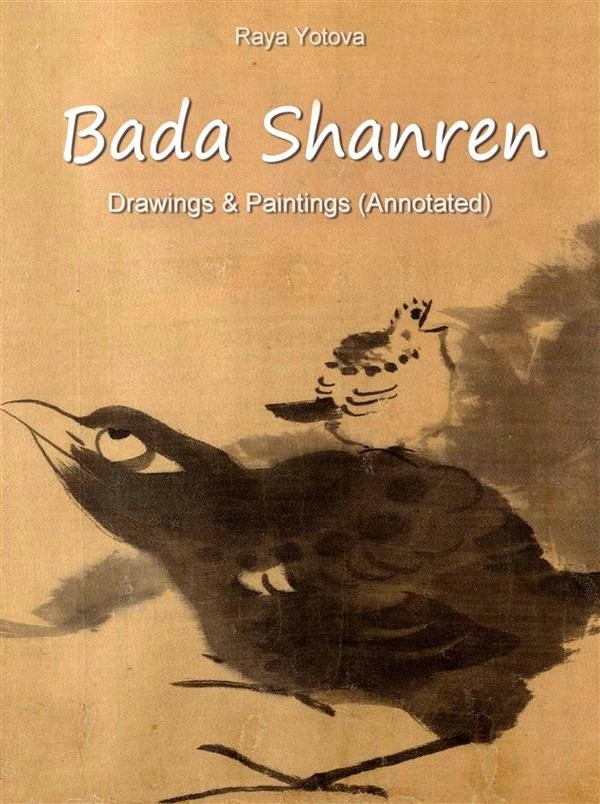 Bada Shanren was born in Zhu Da, China, around 1626. He was an artist who painted mostly with ink and also calligraphy.
Bada Shanren was of royal descent, a direct descendant of Prince Zhu Quan of the Ming Dynasty, who had a feudal possession in Nanchang. The noble title of Zhu Quan was taken away after an uprising in which he took part in 1521, but the rest of his genealogy was allowed to retain his status in Jiangxi.
Art historians define Bada Shanren as a "brilliant artist" for his time. He is supposed to have been a wonder-child in his early childhood, who started to paint and write poetry in the first years of his life.
The legends tell us that he screamed and made strange sounds while he was painting. The stylized vertical spelling of his nickname Bada Shanren resembles a hieroglyph that labeled "laughter and weeping." With this hieroglyph, the artist signed his paintings and thus expressed his confusion and his sense of sorrow for the fate of his country and his home.
His paintings show sharp brush strokes, which are attributed by some art historians to the way he kept his brush while he was painting. In his best works, there is a striving for perfection and a lot of Zen philosophy.