The Human Interest / A Study in Incompatibilities 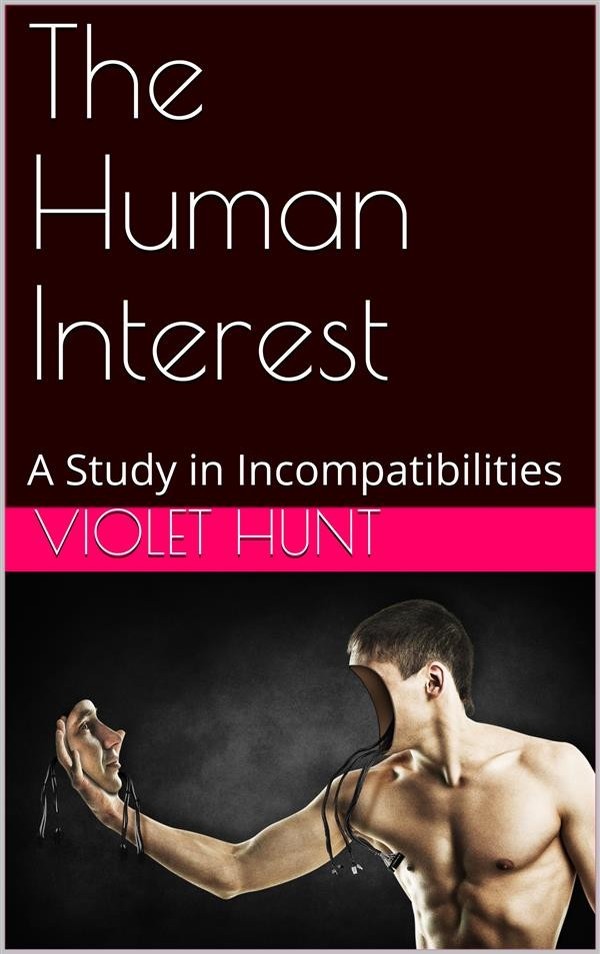 The Human Interest / A Study in Incompatibilities

Excerpt from The Human Interest: A Study in Incompatibilities

One dull afternoon - and it was in summer - a London authoress of some repute, whose nom-deguerre was Egidia, was wandering along the pavement of a dull and imposing street in Newcastle. Day was beginning to decline, but the approach of evening was not alone responsible for the heartfelt ejaculation of the South-country woman, "Oh, this Northern gloom!" as she walked along under the smoky pall that, summer and winter, shrouds the city. She stood still presently, carefully scanning the solemn, stately houses with pillared porticos all of the self-same pattern, which run in an interminable row to a vanishing point seemingly far beyond conjecture. "Each of the houses is exactly like the other," she murmured to herself. "In which, I wonder, does the Muse of Newcastle hold her court? Like most muses, she gave no number.

This work has been selected by scholars as being culturally important, and is part of the knowledge base of civilization as we know it. This work was reproduced from the original artifact, and remains as true to the original work as possible. Therefore, you will see the original copyright references, library stamps (as most of these works have been housed in our most important libraries around the world), and other notations in the work. This work is in the public domain in the United States of America, and possibly other nations. Within the United States, you may freely copy and distribute this work, as no entity (individual or corporate) has a copyright on the body of the work.As a reproduction of a historical artifact, this work may contain missing or blurred pages, poor pictures, errant marks, etc. Scholars believe, and we concur, that this work is important enough to be preserved, reproduced, and made generally available to the public. We appreciate your support of the preservation process, and thank you for being an important part of keeping this knowledge alive and relevant.