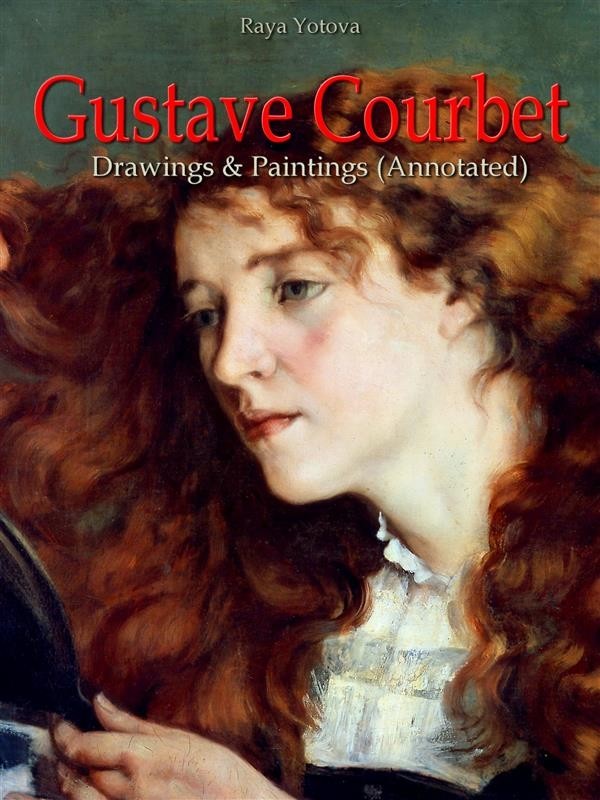 His work did not belong to either the Romantic nor Neoclassical schools. The historical painting that Paris Salon appreciated as the artist's highest calling did not interest him.
Instead, he claimed that the only possible source of live art was the artist's own experience. He and Jean-Francois Millet found inspiration for painting by peasants and workers.
Courbet drew figurative compositions, landscapes, seascapes, and still-lifes. He loved contrasts by dealing with social issues in his work and bringing subjects and objects that were considered some kind of vulgar, such as the rural bourgeoisie, the peasants, and the working life of the poor peoples. His art, along with that of Honoré Daumier and Jean-François Millet, became known as a trend in pictorial art called Realism.
For Courbet, realism was not limited to the imitating of the line and the form, but to spontaneous and rough handling of paint and color, which implied direct observation by the artist while depicting nature. He portrayed rudeness in life and thus challenged modern academic ideas about art.