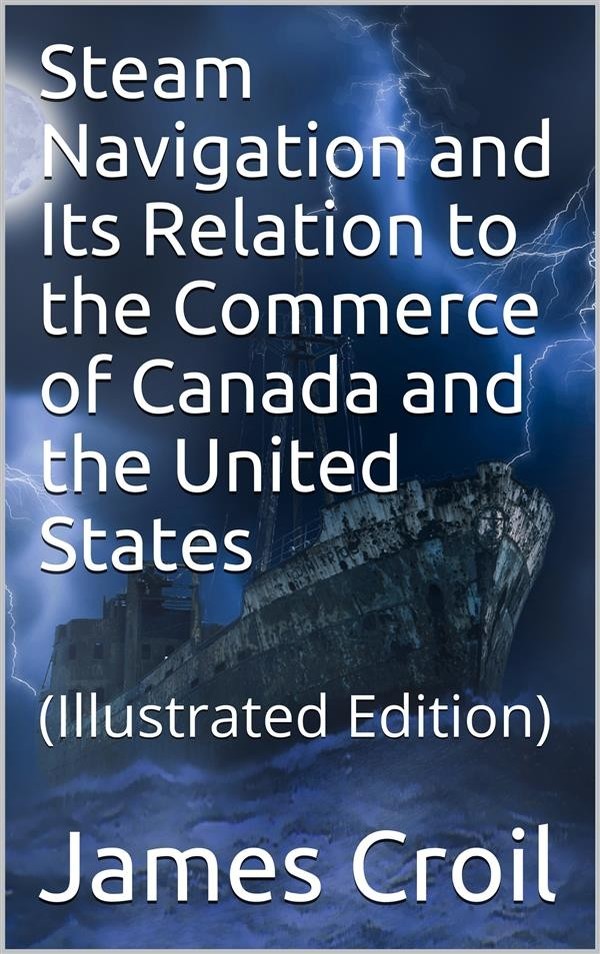 WHEN the history of the nineteenth century comes to be written, not the least interesting chapter of it will be that which treats of the origin, the development, and the triumphs of Steam Navigation—that mighty combination of inventive genius and mechanical force that has bridged the oceans and brought the ends of the earth together.

During the past few years several important contributions to this class of literature have issued from the metropolitan press. Three of these deserve special mention: (1) “The Atlantic Ferry; its Ships, Men, and Working,” by Arthur J. Maginnis, gold medallist and member of the Institution of Naval Architects, 1892; (2) “Our Ocean Railways, or the Rise, Progress, and Development of Ocean Steam Navigation,” by A. Fraser-Macdonald, 1893; (3) “The History of North Atlantic Steam Navigation, with Some Account of Early Ships and Shipowners,” by Henry Fry, ex-President of Dominion Board of Trade of Canada and Lloyd’s Agent at Quebec, 1896. Each of these writers, in his own way, has treated the subject so thoroughly and satisfactorily, the author feels as though the wind had been taken out of his sails somewhat, and it is not without hesitation that he has yielded to the advice of friends in whose judgment he has implicit confidence, and ventured to follow in the wake of such accomplished writers.