A Legacy of Fun 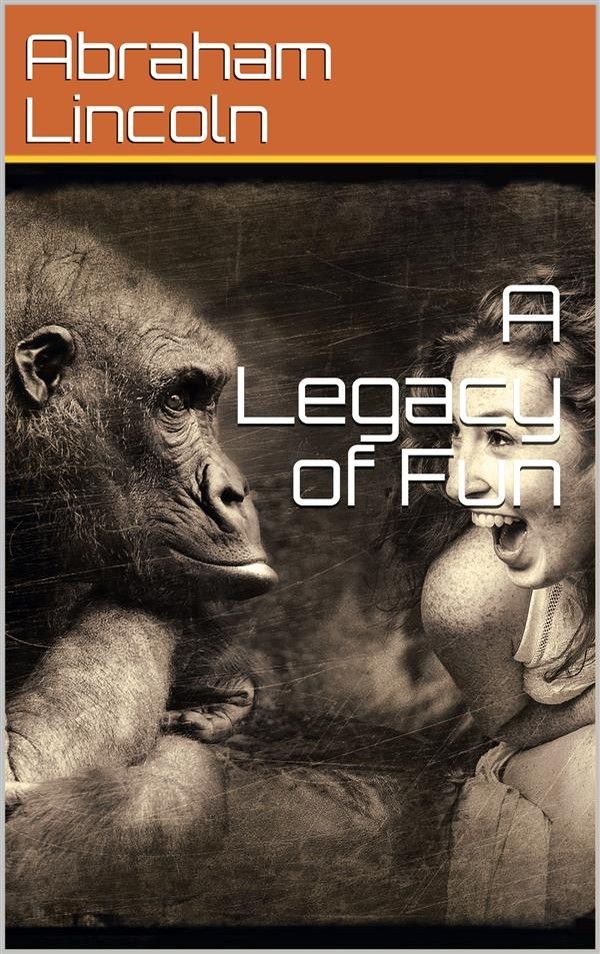 A Legacy of Fun

WITH
A SHORT SKETCH OF HIS LIFE.


Abe Lincoln, the late President of the United States of America, was born on the 12th of February, 1809, in Hardin County, in the State of Kentucky. His grandfather, who emigrated from Virginia to the above State, was slain by the Indians in 1784. Thomas Lincoln, father of the President, and Nancy Hawks, his mother, were natives of Virginia. The opportunities for education enjoyed by Abraham were few and far between, for at an early age his father needed his assistance in clearing the forest, and making it a fitting dwelling place for man. Still, whenever an opportunity presented itself, it was eagerly grasped, and the result was that, despite of untoward circumstances, Abraham succeeded in acquiring a decent knowledge of his mother tongue and the rudiments of an ordinary education.

“In 1834 he was elected as one of the members of Congress for Illinois. As soon as his Congressional term had expired, he returned to the study of the law until 1856, when we find him nominated for the Vice-Presidency by the Illinois delegates to the Republican States Convention of that year, but this nomination was overruled.

“Two years afterwards and the Convention met at Springfield, and he was unanimously elected as a candidate for the Senate in opposition to Mr. Douglas. In 1860 the Convention met at Chicago to ballot for a candidate for the Presidency, and after a severe and prolonged struggle Abraham Lincoln was elected President of the United States of America.”

The fearful struggle which commenced upon his elevation to the high office of President, is by far too recent to necessitate description. Suffice it to say that from the commencement to the end, the great trait in Lincoln’s character was ever active, viz., indomitable perseverance. This valuable characteristic served him in lieu of more brilliant qualities, and enabled him to outreach men of far larger capacity and infinitely higher genius. He was brutally assassinated in the presence of his wife and friends by John Wilkes Booth, while witnessing a dramatic representation at Washington, on the 14th day of April, 1865.