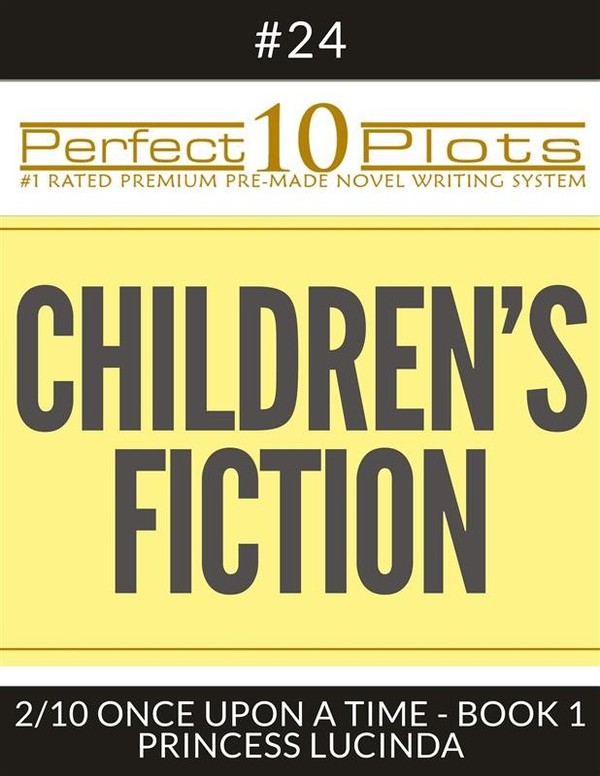 Princess Lucinda was a very sad and unhappy maiden until the day she observed a witch stumbling and falling about in the middle of an oil fountain. Lucinda laughed so hard that she almost fainted, which didn’t amuse the witch one bit. The latter put a spell on Lucinda whereby she had to find Prince Benjamin of Tallyho and cry a full jug of tears on his tomb if she were to marry him. When Lucinda set out on her journey, she encountered four wizards, who each offered her a nut and the last a filbert – to be open only in case of great necessity. After traveling for seven years over land and seas Lucinda finally found the prince’s marble tomb. She managed to fill the jug with tears until it was almost full before falling asleep. A Creature, who had observed Lucinda for all the days that she cried, took the jug from her hands and filled it to the rim. Instantly, Prince Benjamin came alive, swept the Creature off her feet and married her. Lucinda, not wanting to leave the land, stayed nearby. She opened the wizards’ nuts one by one and offered them to the prince when his wife demanded that he brought her all that the nuts contained. However, when Lucinda opened the last nut, she prayed that the princess creature would want to hear stories as told by Lucinda. Was her prayer ever answered? And will she marry Prince Benjamin one day?

Do any of these apply to you?