The Power of a Lie 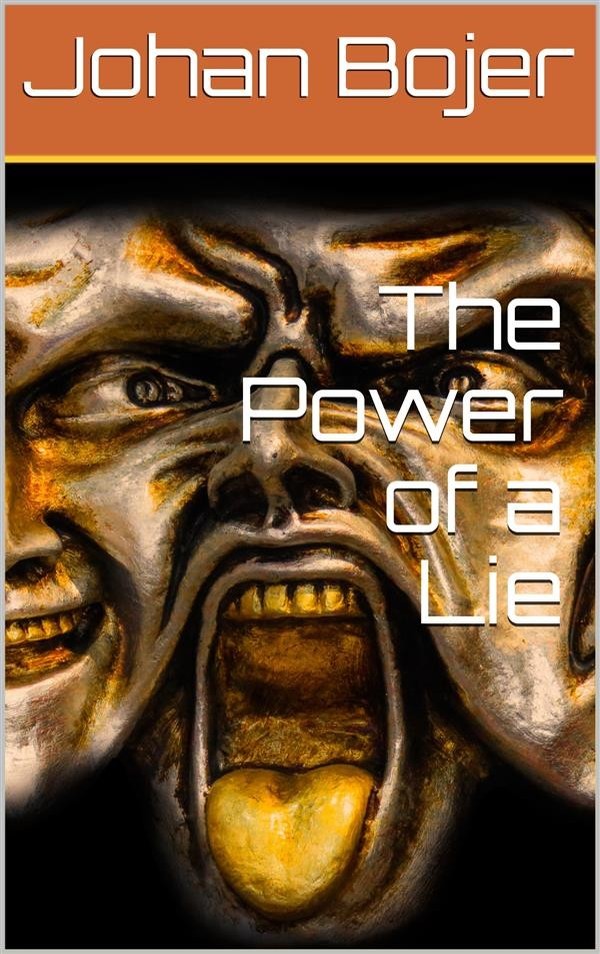 The Power of a Lie

Translated from the Norwegian, published in the early 20th century. Norby, a substantial farmer and timber baron, guarantees a loan made to a young entrepreneur who subsequently goes bankrupt. Norby is embarrassed that he guaranteed the loan, and when some of his supporters speculate that perhaps the entrepreneur forged the guarantee, he first tolerates and later endorses that idea. Initially, Norby realizes he is acting badly, but as the novel moves on, he fails to correct the accusation and ultimately endorses it and does all he can to prevail in the litigation which ensues. Eventually Norby comes actually to believe the lie. Meanwhile,
the entrepreneur, innocent at least as far as the guarantee is concerned, fights to clear his name of the accusation.

Boger explores the effects of the lie on the liar, the unfairly accused, and all others involved. The characters develop in surprising ways as their positions harden and separating truth from fiction becomes increasingly difficult.