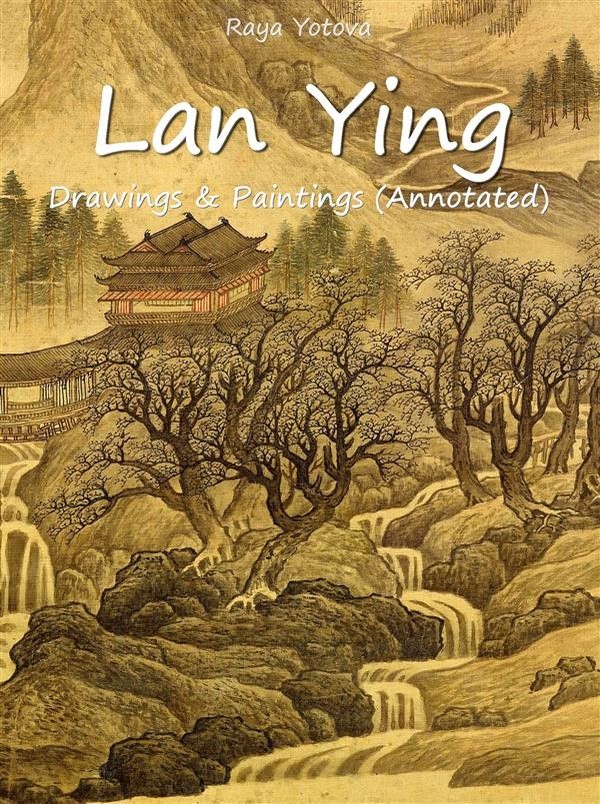 Lan Ying (1585-1664), who had a pseudonym Tianshu, was a Chinese painter of landscapes, a human figure, flowers and birds who was active during the late Ming Dynasty (1368-1644).
Lan Ying was born in Qiantang (modern Hangzhou) and spent most of his early life there. One of his nicknames was Xihu Waishi, which means Unofficial Historian of the West Lake, referring to the city's famous lake.
Chinese art critics classify him as the last of the professional artists who work in the tradition of Zhe School, founded by Dai Jin.
The Zhe school united a group of conservative, academic Chinese artists who worked mostly during the 15th century during the Ming Dynasty. These artists specialize in large and decorative paintings that established the styles and views of the Southern Song Academy of Painting (1127-1279) and were in contrast to the work of the contemporary art Wu school. The name derives from the first character of the name of the province where the school flourished (Zhejiang) and where the capital of Southern Song was located.
The artists at Zhe school no longer housed an emperor-sponsored painting academy, but they were often given imperial support within the court administration. Their paintings have often been Song-academy bird-and-flower painting or improved landscapes based mainly on the Ma-Xia style. Their compositions have favored fragmentation, and bright contrasts of ink and color often characterize their palette.
The school continued in later times, culminating with Lan Ying, but was increasingly represented by artists identified with "literary painting."
Literary painting or wenrenhua is the ideal form of a Chinese scientist-artist who was more interested in personal lore and expression than in realistic representation or an immediate attractive superficial beauty. The aim of these painters was not to portray nature realistically - which could be left to the professionals - but to express themselves, "to satisfy their hearts." In this amateur art of painting scholars, skill and technique have been put on the second level because they were considered to be attributes of the professional artist. Scientists first of all appreciated spontaneity, even making a virtue of incomprehension as a sign of the artist's sincerity.
According to the principle of literary painting, a fully literate, cultural artist - scientific in all human arts - who has revealed the inviolability of his vision in his pictures is preferred to the "professional" whose paintings are more eye-catching.
However, Lan Ying also drew inspiration from the literary tradition by studying the works of Yuan painters such as Huang Gongwang and masters of the Wu School such as Shen Zhou, developing an elegant and eclectic style.