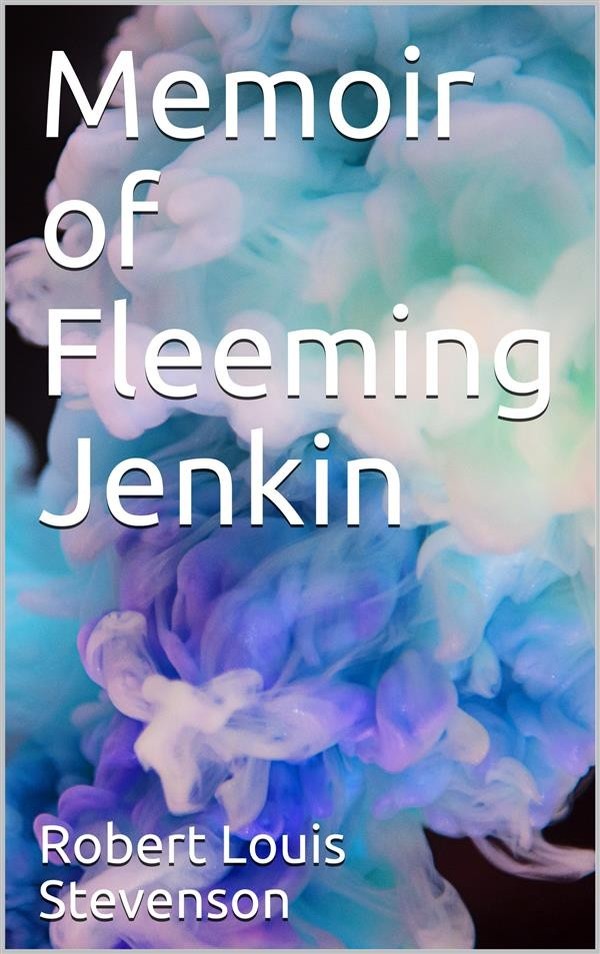 On the death of Fleeming Jenkin, his family and friends determined to publish a selection of his various papers; by way of introduction, the following pages were drawn up; and the whole, forming two considerable volumes, has been issued in England.  In the States, it has not been thought advisable to reproduce the whole; and the memoir appearing alone, shorn of that other matter which was at once its occasion and its justification, so large an account of a man so little known may seem to a stranger out of all proportion.  But Jenkin was a man much more remarkable than the mere bulk or merit of his work approves him.  It was in the world, in the commerce of friendship, by his brave attitude towards life, by his high moral value and unwearied intellectual effort, that he struck the minds of his contemporaries.  His was an individual figure, such as authors delight to draw, and all men to read of, in the pages of a novel.  His was a face worth painting for its own sake.  If the sitter shall not seem to have justified the portrait, if Jenkin, after his death, shall not continue to make new friends, the fault will be altogether mine.