Almayer's Folly: A Story of an Eastern River 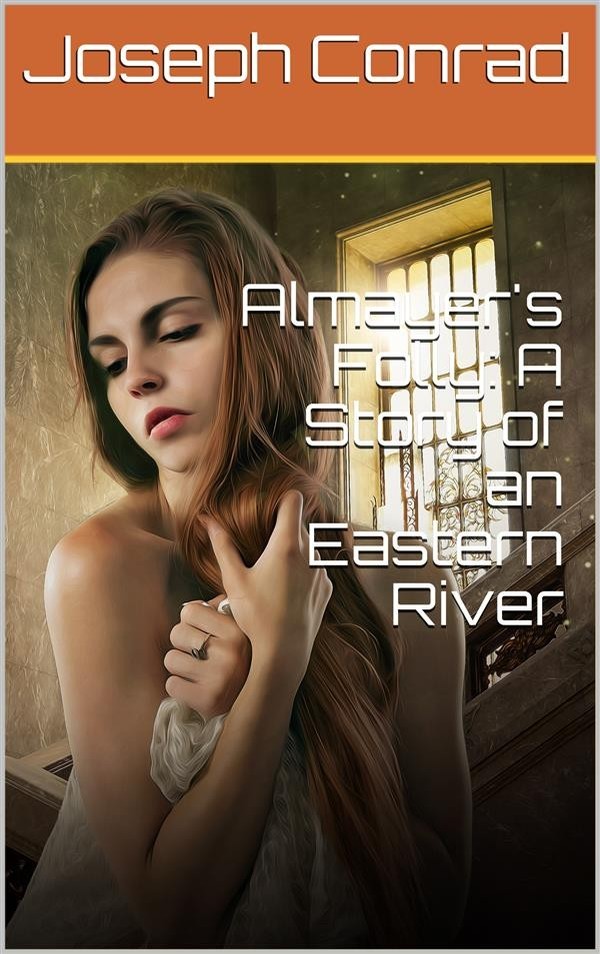 Almayer's Folly: A Story of an Eastern River

Almayer's Folly, published in 1895, is Joseph Conrad's first novel. Set in the late 19th century, it centres on the life of the Dutch trader Kaspar Almayer in the Borneo jungle and his relationship to his mixed heritage daughter Nina.

Almayer’s Folly is about a poor businessman who dreams of finding a hidden gold mine and becoming very wealthy. He is a white European, married to a native Malayan; they have one daughter named Nina. He fails to find the goldmine, and comes home saddened. Previously, he had heard that the British were to conquer the Pantai River, and he had built a large, lavish house near where he resided at the time, in order to welcome the invaders. However, the conquest never took place, and the house remained unfinished. Some passing Dutch seamen had called the house “Almayer’s Folly”. Now, Almayer continually goes out for long trips, but eventually he stops doing so and stays home with his hopeless daydreams of riches and splendor. His native wife loathes him for this.

One day, a Malayan prince, Dain Maroola, came to see Almayer about trading, and while there he falls in love with Nina. Mrs. Almayer kept arranging meetings for Nina and Dain. She wanted them to marry so her daughter could stay native, because she was highly distrustful of the white men and their ways. Dain left but vowed to return to help Almayer find the gold mine. When he does return, he goes straight to Lakamba, a Malayan rajah, and told him that he found the gold mine and that some Dutchmen had captured his ship. The rajah tells him to kill Almayer before the Dutch arrive because he is not needed to find the gold now. The following morning, an unidentifiable native corpse is found floating in the river, wearing an ankle bracelet very similar to Dain’s. Almayer was distraught because Dain was his only chance at finding the secret mine. (The corpse was actually of his slave, who had died when a canoe overturned. Mrs. Almayer suggested that Dain put his anklet and ring on the body.)