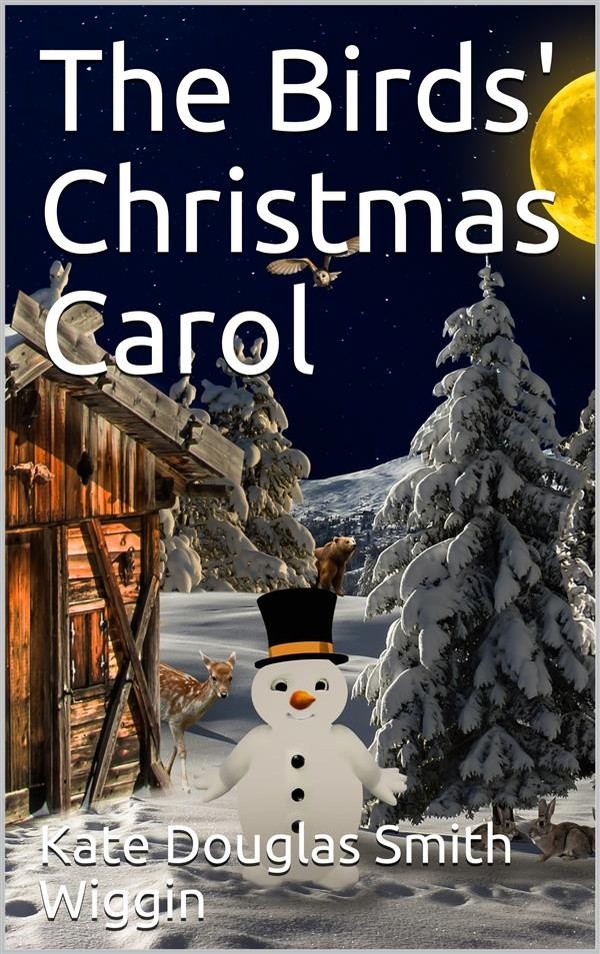 The Birds' Christmas Carol is a novel by Kate Douglas Wiggin printed privately in 1886 and published in 1888 with illustrations by Katharine R. Wireman. Wiggin published the book to help fund the Silver Street Free Kindergarten, which she founded in 1878.

The story is about Carol Bird, a Christmas-born child, a young girl who is unusually loving and generous, having a positive effect on everyone with whom she comes into contact. She is the youngest member of her family and has several devoted older brothers. At about the age of 5, Carol contracts an unspecified illness (possibly tuberculosis), and, by the time she is 10, she is bedridden; physicians say that she does not have long to live. Most of the brief novel's plot involves Carol making plans for a Christmas celebration for the nine Ruggles children, a poor, working-class family living near the Birds.

Wiggin's story is primarily a moral tale about a saintly child, but unlike children featured prominently in many other such stories of the period, Carol is refreshingly intelligent and cheerful instead of pious. The story is also enlivened by many humorous touches, particularly in the scenes of the Ruggles family's home life.