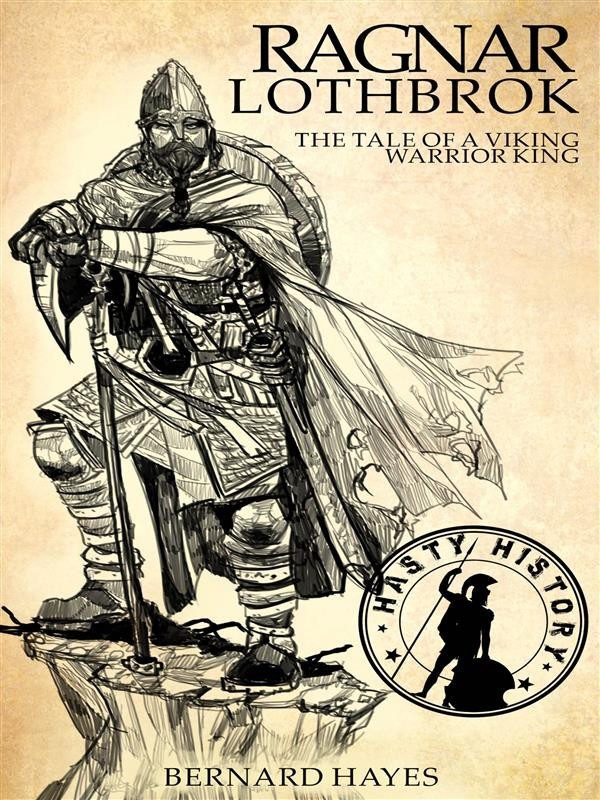 Ragnar Lothbrok: The Tale of a Viking Warrior King delves into the mystery surrounding the Viking warrior who conquered European nations and became a king in his own right. Over nine centuries after the death of this great warrior, ancient poems, songs, and sagas about him still remain today. This audiobook considers the facts as we know them, the myths attributed to Ragnar, and the way this iconic heathen from the north continues to impact modern culture today.
This audiobook will discuss:

This audiobook is both fact and fictional recount and is dedicated to Ragnar and his endurable, legendary status in history.