The Puzzle of Dickens's Last Plot 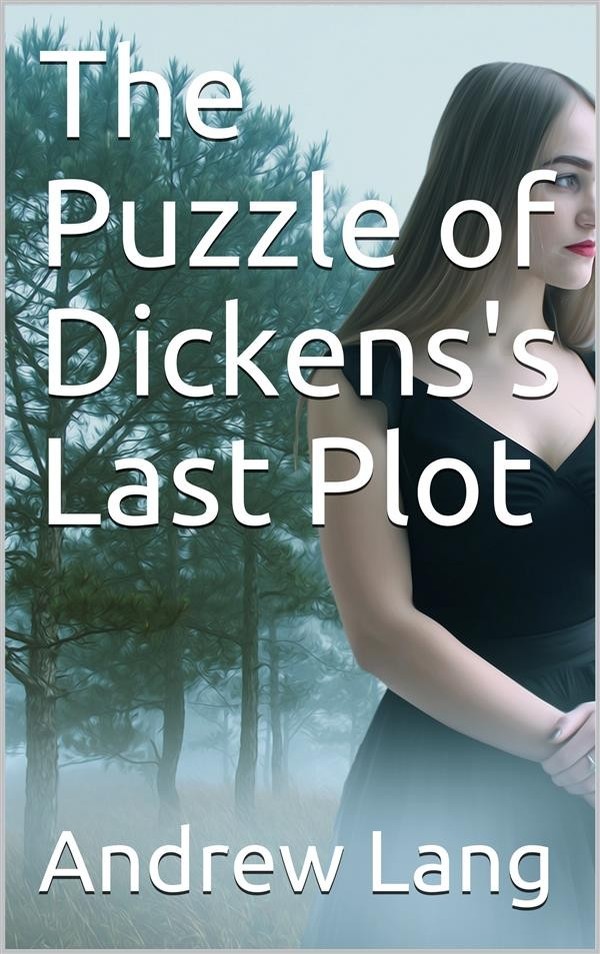 The Puzzle of Dickens's Last Plot

"The Puzzle of Dickens's Last Plot" from Andrew Lang. Scots poet, novelist, literary critic, and contributor to the field of anthropology (1844-1912).

Forster tells us that Dickens, in his later novels, from Bleak House onwards (1853), “assiduously cultivated” construction, “this essential of his art.” Some critics may think, that since so many of the best novels in the world “have no outline, or, if they have an outline, it is a demned outline,” elaborate construction is not absolutely “essential.” Really essential are character, “atmosphere,” humour.

But as, in the natural changes of life, and under the strain of restless and unsatisfied activity, his old buoyancy and unequalled high spirits deserted Dickens, he certainly wrote no longer in what Scott, speaking of himself, calls the manner of “hab nab at a venture.” He constructed elaborate plots, rich in secrets and surprises. He emulated the manner of Wilkie Collins, or even of Gaboriau, while he combined with some of the elements of the detective novel, or roman policier, careful study of character. Except Great Expectations, none of his later tales rivals in merit his early picaresque stories of the road, such as Pickwick and Nicholas Nickleby. “Youth will be served;” no sedulous care could compensate for the exuberance of “the first sprightly runnings.” In the early books the melodrama of the plot, the secrets of Ralph Nickleby, of Monk, of Jonas Chuzzlewit, were the least of the innumerable attractions. But Dickens was more and more drawn towards the secret that excites curiosity, and to the game of hide and seek with the reader who tried to anticipate the solution of the secret.