Chita: A Memory of Last Island 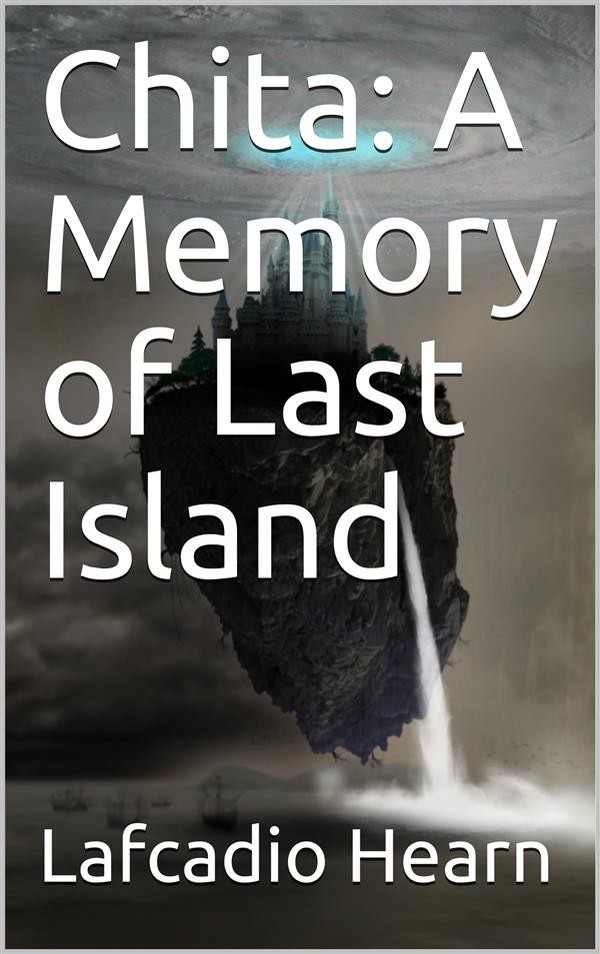 Chita: A Memory of Last Island

Lafcadio Hearn was an English writer who was born in Greece, lived in Ireland, and then moved to the United States. He later moved to Japan, which had a great influence on his writing. Hearn is best known for his stories about Japan, especially his ghost stories and legends.

Chita a Memory of Last Island was written while Hearn was living in New Orleans. Chita was a young white girl adopted by Spanish parents. The novella was based on the hurricane of 1856. The barrier island of L'Ile Dernicre was totally destroyed and swept into the sea. The story tells of good people living on the edge of an abyss and the brutality of nature. After Hurricane Katrina destroyed portions of New Orleans this story by Hearn has even more significance.

Without the benefit of modern technology or meteorology, Hearn accurately portrays a hurricane of 1856, an event he didn't experience, as he didn't move to this area until over 21 years later. He was obviously intimate with the workings of nature, and the descriptions of the hurricane and its immediate aftermath are enthralling.