The Initials / A Story of Modern Life 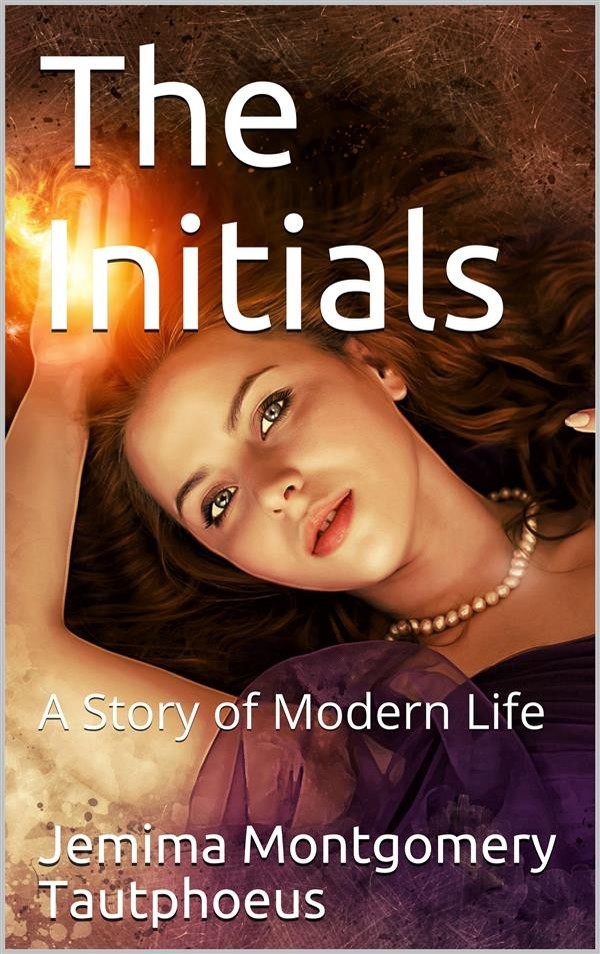 The Initials / A Story of Modern Life

Baroness von Tautphoeus is a member of an interesting group of writers of English fiction, who became residents in foreign countries and devoted their talents to the illustration of foreign manners. Having been extremely popular in the second half of the 19th century, they have since fallen into obscurity.

Her four novels were described by Richard Garnett as "entertaining combinations of romance and travelogue," drawing on a knowledge of English and German manners and scenery. Her heroines (such as Hildegarde in The Initials and Leonora in Quits) are forceful and intellectually curious. Her first, The Initials (London, 1850) became highly popular despite attracting little critical attention. It contrasts a pair of German sisters and is a tale of skilful suspense with a happy dénouement. Quits (London, 1857; in German, Leipzig, 1863) concerns how the life of the mind may protect someone from frivolous society. It devotes 60 pages in three chapters to the Oberammergau Passion Play performance of 1850. Cyrilla (1853 in German, Leipzig, 1854) is founded on the true-life murder trial of Assessor Zahn. The last novel, At Odds (1863), suffered in the author's view from being written in a period of prolonged ill-health.