The White Eagle of Poland 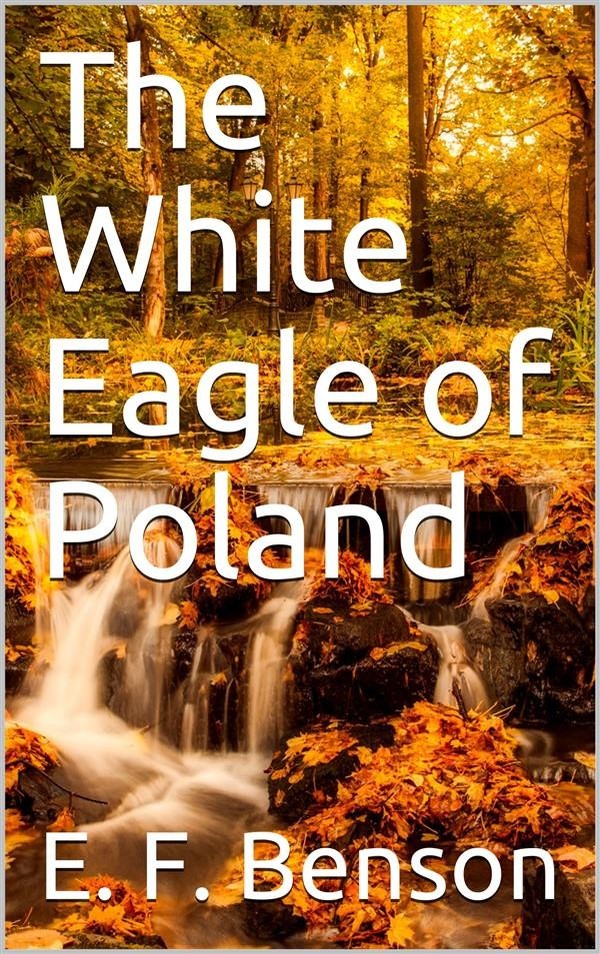 The White Eagle of Poland

This book is divided into two parts, the first of which is mainly concerned with the reconstruction of a Polish State after the victorious close of our war against the Central Empires, a policy to which the Governments of the Powers of the Entente, including America, have repeatedly given expression both in independent and in joint utterances. In this part an attempt is made to set forth how Poland will form an indispensable link in the cordon of free states which will for all time prevent Germany from penetrating Eastwards at will, absorbing the countries through which she eats her way until she lays hands on Egypt and India, and there follows on the disintegration of the British Empire her domination of the world.

Part II deals with the internal conditions of the Russian Kingdom of Poland from the outbreak of the war in August, 1914, down to (roughly) the end of February, 1918, and is mainly based on such information as has reached England from Polish, German, Austrian and Russian sources. Accounts of the happenings there since the country has been occupied by the enemy are sometimes conflicting, for information derived from Polish sources does not invariably tally with the German or Austrian view of a question, but, as a rule, subsequent news has disentangled the truth.