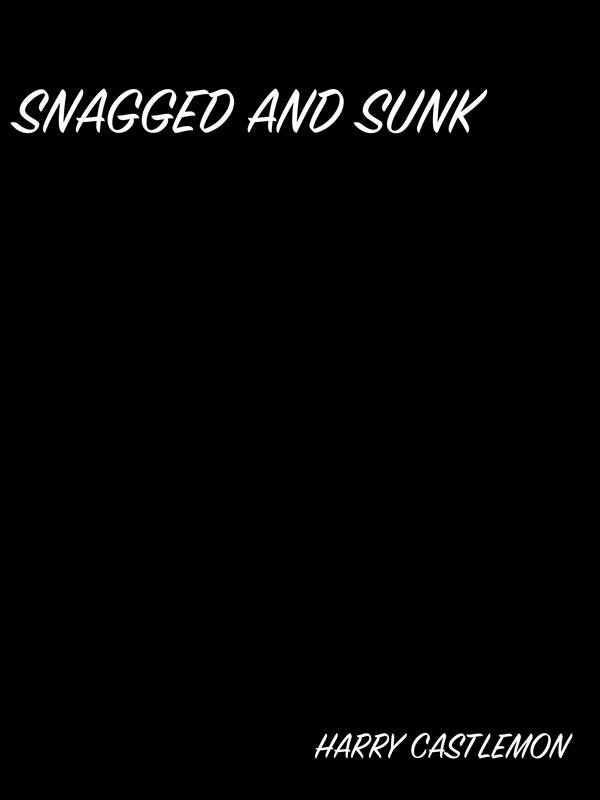 Charles Austin Fosdick (September 6, 1842 – August 22, 1915), better known by his nom de plume Harry Castlemon, was a prolific writer of juvenile stories and novels, intended mainly for boys. He was born in Randolph, New York, and received a high school diploma from Central High School in Buffalo, New York. He served in the Union Navy from 1862 to 1865, during the American Civil War, acting as the receiver and superintendent of coal for the Mississippi River Squadron. Fosdick had begun to write as a teenager, and drew on his experiences serving in the Navy in such early novels as Frank on a Gunboat (1864) and Frank on the Lower Mississippi (1867). He soon became the most-read author for boys in the post-Civil War era, the golden age of children's literature.