The Ball and the Cross 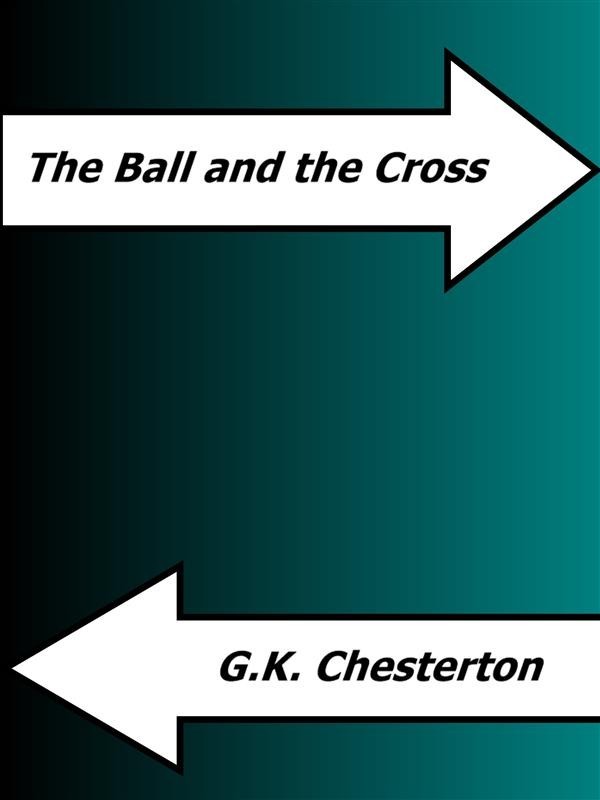 The Ball and the Cross

"The Ball and the Cross" (1909) is an allegorical work by the British writer G.K. Chesterton. The story is set in England in the early 1900s. A disquieting professor named Lucifer kidnaps a monk and forcibly leads him on a flying vessel of his own invention to show him the power of science, of reason ... At the same time, in London, the publisher Turnbull publishes the magazine called "The Atheist". One day, a Scottish Catholic (Evan Mac Jan), reading some offenses made by Turnbull magazine to the Madonna, breaks the glass and attacks the publisher, challenging him to a duel. The two contentendi will never succeed in never completing the duel: they will be interrupted mysteriously and, sometimes, even grotesquely, by various characters. Moral of the work: can the comparison between science and religion ever reach an effective conclusion? And if one day science could explain or demonstrate what today is a mystery? Who knows? To posterity the sentence. (Perhaps).