Hans Brinker; Or, The Silver Skates 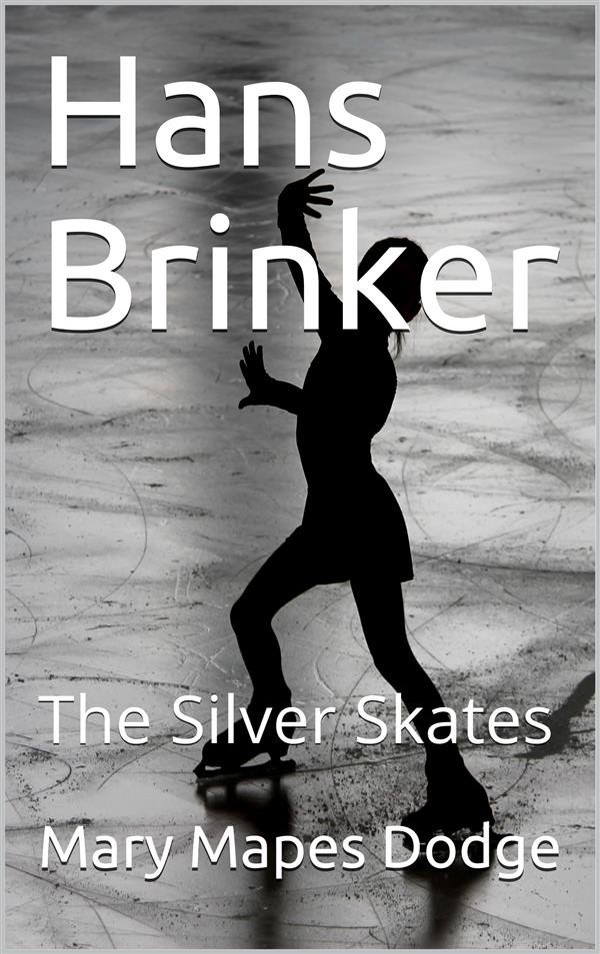 Hans Brinker; Or, The Silver Skates

Hans Brinker, or The Silver Skates (full title: Hans Brinker; or, the Silver Skates: A Story of Life in Holland) is a novel by American author Mary Mapes Dodge, first published in 1865. The novel takes place in the Netherlands and is a colorful fictional portrait of early 19th-century Dutch life, as well as a tale of youthful honor.

The book's title refers to the beautiful silver skates to be awarded to the winner of the ice-skating race Hans Brinker hopes to enter. The novel introduced the sport of Dutch speed skating to Americans, and in U.S. media Hans Brinker is still considered the prototypical speed skater.

The book is also notable for popularizing the story of the little Dutch boy who plugs a dike with his finger.

In Holland, poor but industrious and honorable 15-year-old Hans Brinker and his younger sister Gretel yearn to participate in December's great ice skating race on the canal. They have little chance of doing well on their handmade wooden skates, but the prospect of the race and the prize of the silver skates excites them and fires their dreams.

Hans' father, Raff Brinker, suffered head trauma when he fell from a dike. It left him chronically ill, with episodes of amnesia and occasional violent outbursts, so he is unable to work. Mrs. Brinker, Hans, and Gretel must all work to support the family and are looked down upon in the community because they are poor. By chance, Hans meets the famous surgeon Dr. Boekman and begs him to treat their father, but the doctor's fees are expensive and he has been very gruff following the death of his wife and disappearance of his son. Eventually, Dr. Boekman is persuaded to examine Mr. Brinker. He diagnoses pressure on the brain, which can be cured by a risky and expensive operation involving trephining.

Hans offers money he saved in hope of buying steel skates, to the doctor to pay for his father's operation. Touched by this gesture, Dr. Boekman provides the surgery for free, and Hans is able to buy good skates for both himself and Gretel to skate in the race. Hans sacrifices his opportunity to win the boys' race as he lets a friend win, who needs the prize more than Hans does. Gretel wins the girls' race and the precious prize: the eponymous Silver Skates.