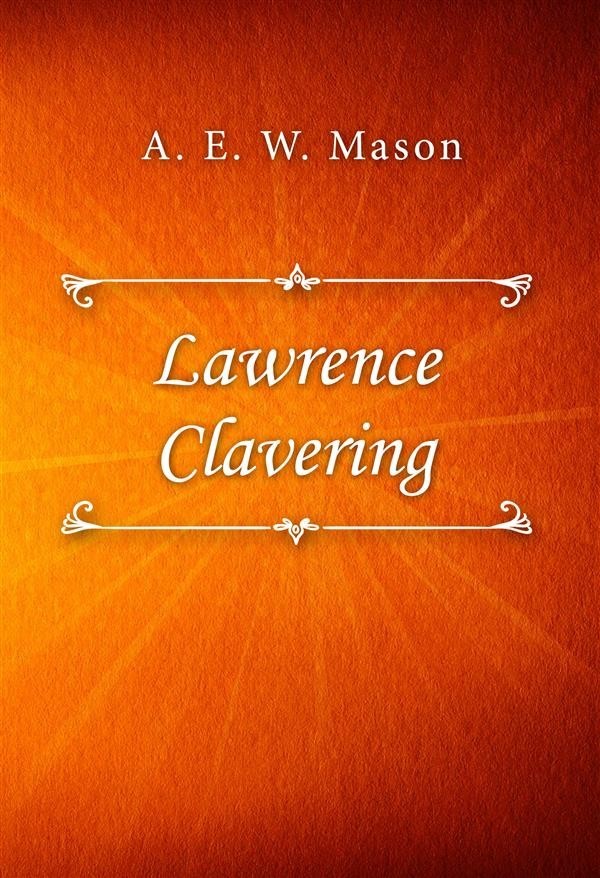 “The picture hangs at my lodgings here at Avignon, a stone’s throw from the Porte de la Ligne, and within the shadow of Notre Dame des Doms, though its intended housing-place was the great gallery of Blackladies. But it never did hang there, nor ever will; nor do I care that it should—no, not the scrape of a fiddle. I have heard men circumstanced like myself tell how, as they fell into years, more and more their thoughts flew homewards like so many carrier-pigeons, each with its message of longing. But Blackladies, though it was the only home I ever knew in England, did not of right belong to me, and the period during which I was master there was so populous with troubles, so chequered with the impertinent follies of an inexperienced youth raised of a sudden above his station, that even now, after all these years, I look back on it with a burning shame. And if one day, perchance, as I walk in the alleys here beyond the city walls, the wind in the branches will whisper to me of the house and the brown hills about it—it is only because I was in England while I lived there. And if, again, as I happen to stand upon the banks of the Rhone, I see unexpectedly reflected in the broken mirror of its waters, the terraces, the gardens, the long row of windows, and am touched for the moment to a foolish melancholy by the native aspect of its gables—why, it is only because I look out here across a country of tourelles.”