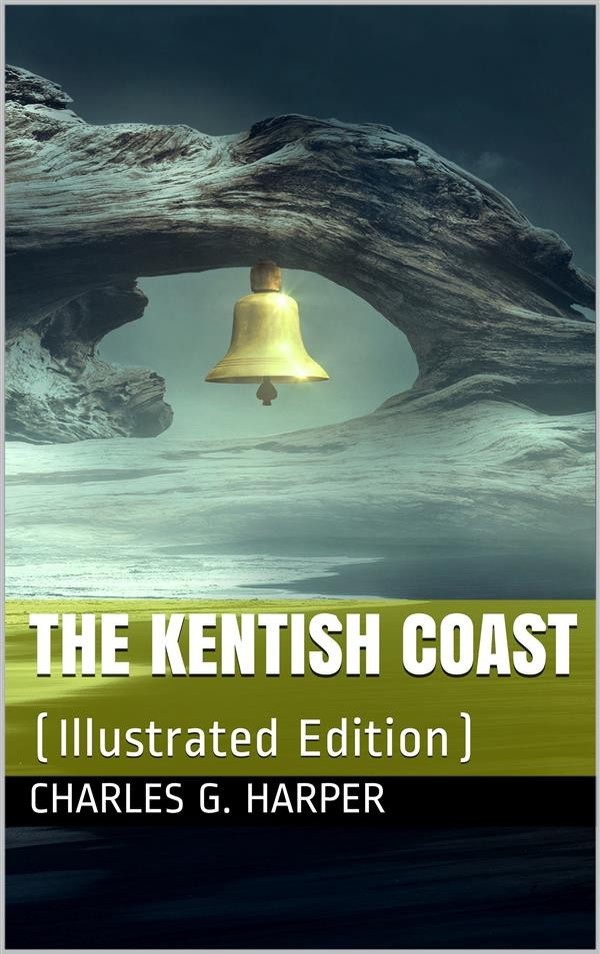 Where does the coast of Kent begin? It begins at Deptford, that crowded London suburb which would doubtless be considerably aston ished in contemplating itself as a seaside town, and in fact does not do so. Yet Deptford's old naval history and ship-yard associations give it a salt-water ?avour, and so we must needs say that the coast begins there. True, it is but the Thames whose murky waters lap the shore at Deptford; but the Thames here is the great commercial London River, as seamen call it, the port to which resorts a goodly proportion of the world's shipping; and sea-going vessels crowd the fairway at all hours of day and night.