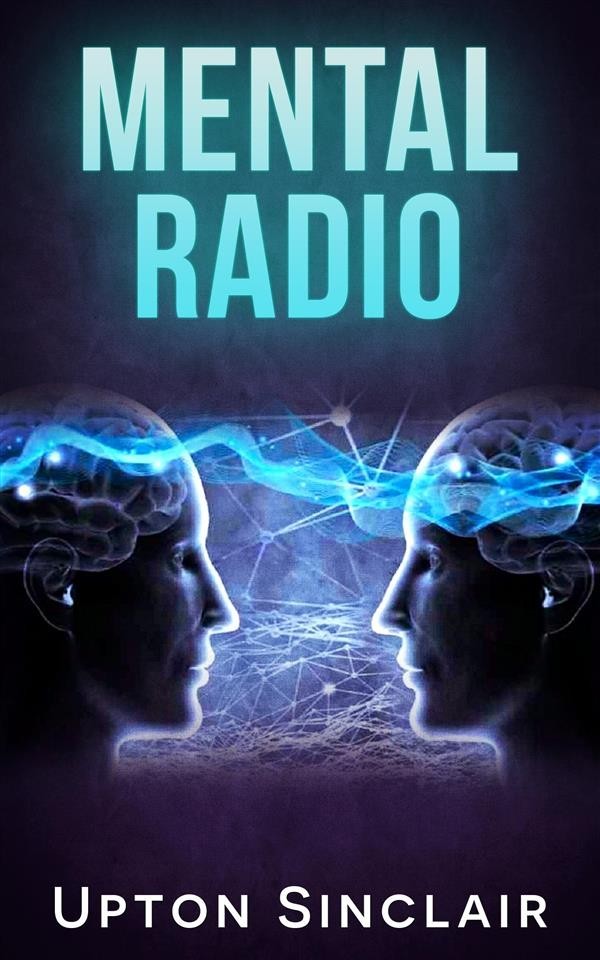 This fully illustrated book by the author of Metropolis, is the result of investigations into his wifes apparent telepathic abilities. With over 150 hand drawings of things that Upton Sinclair drew in private, and then his wife tried to replicate via telepathy, this makes for a highly interesting and at times, amusing, book. Sinclair's top reputation as a 'speaker of truth to power' was actually a compelling reason to take this book seriously. The response to Mental Radio was very positive, impressing academics in the field of psychology and other scientists, including Albert Einstein, who wrote the introduction to the German edition. William McDougal, Chair of the Psychology Department at Duke University, who wrote the introduction for this edition, conducted his own experiments with Craig. McDougal and J.B. Rhine later went on to found the Parapsychology Laboratory at Duke, which conducted the first academic investigations of ESP. Walter Franklin Price, founder of the Boston Society for Psychical Research, asked the Sinclairs if he could analyze their research notes. In April 1932, Price published an analysis of the Sinclair experiments in the Society's Bulletin in which he concluded that the data could not be explained by coincidence or fraud.