The Princess and Curdie 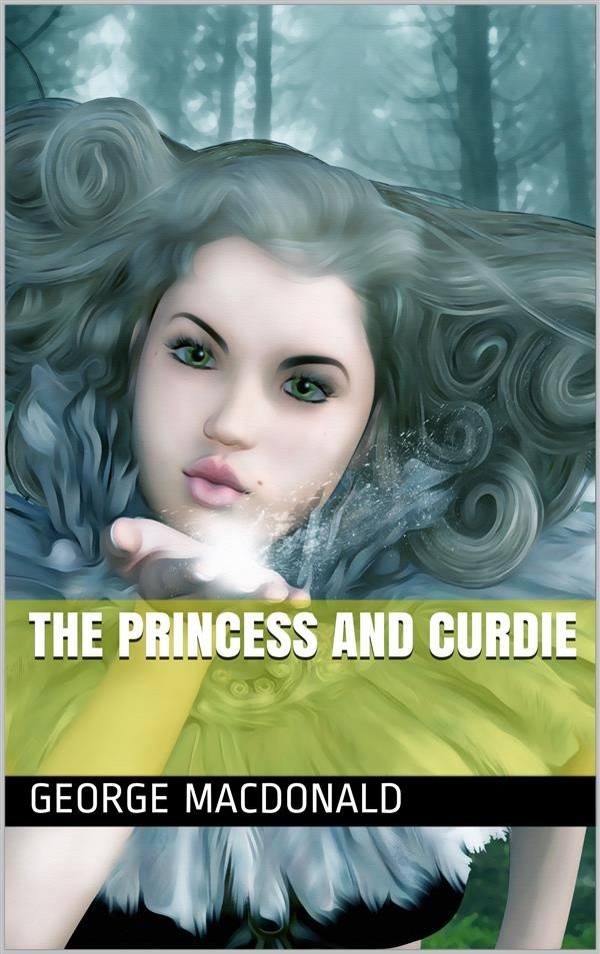 The Princess and Curdie

The Princess and Curdie is a children's classic fantasy novel by George MacDonald from late 1883.

The book is the sequel to The Princess and the Goblin. The adventure continues with Princess Irene and Curdie a year or two older. They must overthrow a set of corrupt ministers who are poisoning Irene's father, the king. Irene's grandmother also reappears and gives Curdie a strange gift. A monster called Lina aids his quest.

Two years have passed since the last book, and Princess Irene and her father go to Gwyntystorm, while Curdie (a miner boy who is the friend of the Princess) stays at home with his mother and father.

As the years go by, Curdie begins to hunt for pleasure. He also slowly begins to doubt Irene's story of her great-great grandmother. One day, he shoots down a white pigeon. Curdie then remembers Irene's tale of her grandmother's pigeons, assumes the one he has shot down was one of them, and becomes aware of his folly. A light appears at the roof of the castle, and Curdie follows it. There, Curdie meets the old Princess, who appears small and withered, contrary to Irene's descriptions.

The old Princess gently tells Curdie of his wrong thinking, and he confesses. Because he now believes, the pigeon heals. He is then told to keep his bow and arrows but use them for good instead of bad things. The old Princess then tells Curdie he must go on a special quest. Before she sends him, she burns his hands in her special fire of roses. His cleansed hands now possess the ability to be able to feel the hands of his fellow men and detect what kind of person (or beast) they are on the inside. She also gives Curdie's father a special emerald to keep while Curdie is away on the quest. If Curdie is in danger, the emerald will change colour, to alert his father to go after him.