Understanding Fiqh (Its Principles and Evolution) 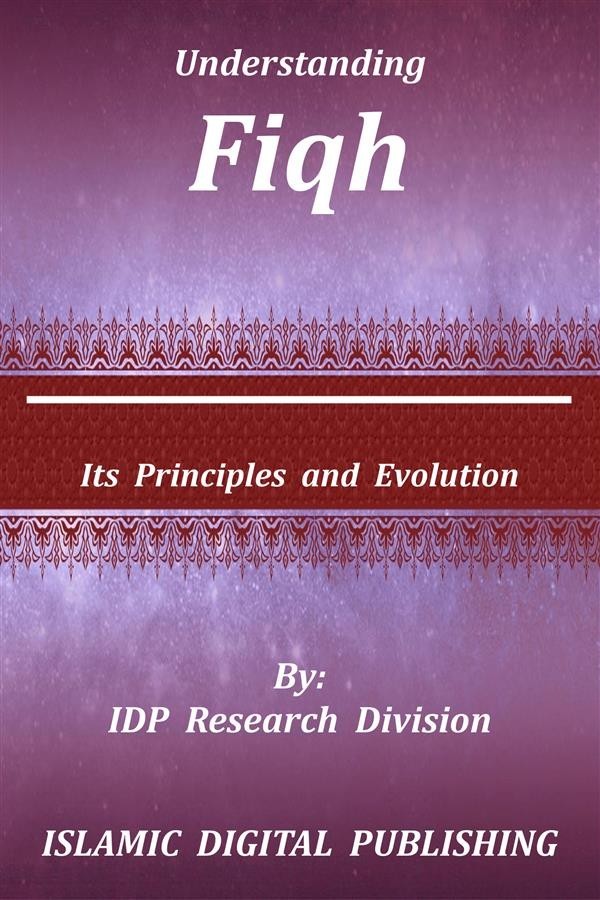 Understanding Fiqh (Its Principles and Evolution)

Various books on Usool al-Fiqh are available in English, however after reviewing them, it becomes clear that most are written for academic purposes rather than for the normal reader. In this regard, this book stands out. It was written in a clear simple style understandable to the average reader.

The book is slightly restructured so that the definitive sources of law are discussed before those upon which there is disagreement amongst the scholars. In this age of doubt and scepticism, there was a necessity to add some textual evidences and much needed references for some definitions and Ahadith.

It is with a feeling of regret and sorrow that today we witness Muslims, either leaving or only partially accepting Islam. Muslims have tried to mix its thoughts and values with that of other ideologies. Its laws are partially implemented along with those of other ideologies. Islam for the most part is generally known by its rituals to its followers and thus they convey it to other nations as such.

However, this Deen is still Alive and intact in the Qur'an and Sunnah. It is from these two sources that we will explain the nature of Islam and fundamental elements associated with its foundation of law (Usool al-Fiqh), Insha'Allâh.

The laws of Islam are of the same nature as its 'Aqeedah, in that they are both revealed by Allâh (swt). The laws neither favour the working nor the elite class in the society. These are qualities of man-made laws, which the Shari'ah transcends. Consequently, no Muslim, whether rich or poor, would feel any hesitation or regret in implementing the Islamic laws.

It is with this purpose of developing a cohesive understanding of Usool al-Fiqh that this effort was put forward.

Visit our eBook Store at: www.payhip.com/idpebooks
Contact us at: islamicdigitalpublishing@gmail.com