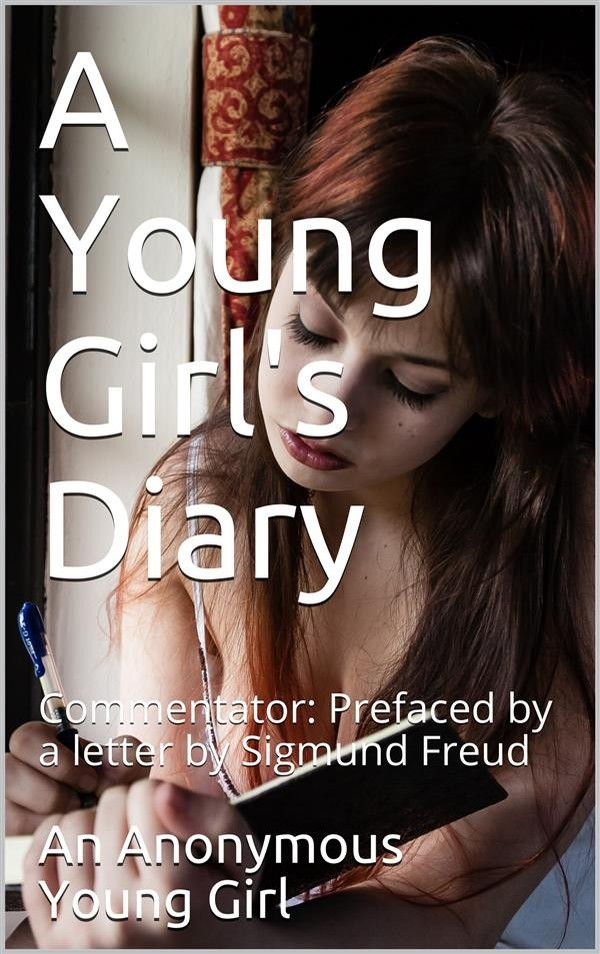 Commentator: Prefaced by a letter by Sigmund Freud

THE best preface to this journal written by a young girl belonging to the upper middle class is a letter by Sigmund Freud dated April 27, 1915, a letter wherein the distinguished Viennese psychologist testifies to the permanent value of the document:

“This diary is a gem. Never before, I believe, has anything been written enabling us to see so clearly into the soul of a young girl, belonging to our social and cultural stratum, during the years of puberal development. We are shown how the sentiments pass from the simple egoism of childhood to attain maturity; how the relationships to parents and other members of the family first shape themselves, and how they gradually become more serious and more intimate; how friendships are formed and broken. We are shown the dawn of love, feeling out towards its first objects. Above all, we are shown how the mystery of the sexual life first presses itself vaguely on the attention, and then takes entire possession of the growing intelligence, so that the child suffers under the load of secret knowledge but gradually becomes enabled to shoulder the burden. Of all these things we have a description at once so charming, so serious, and so artless, that it cannot fail to be of supreme interest to educationists and psychologists.

“It is certainly incumbent on you to publish the diary. All students of my own writings will be grateful to you.”

In preparing these pages for the press, the editor has toned down nothing, has added nothing, and has suppressed nothing. The only alterations she has made have been such as were essential to conceal the identity of the writer and of other persons mentioned in the document. Consequently, surnames, Christian names, and names of places, have been changed. These modifications have enabled the original author of the diary to allow me to place it at the free disposal of serious readers.

No attempt has been made to correct trifling faults in grammar and other inelegancies of style. For the most part, these must not be regarded as the expression of a child’s incapacity for the control of language. Rather must they be looked upon as manifestations of affective trends, as errors in functioning brought about by the influence of the Unconscious.