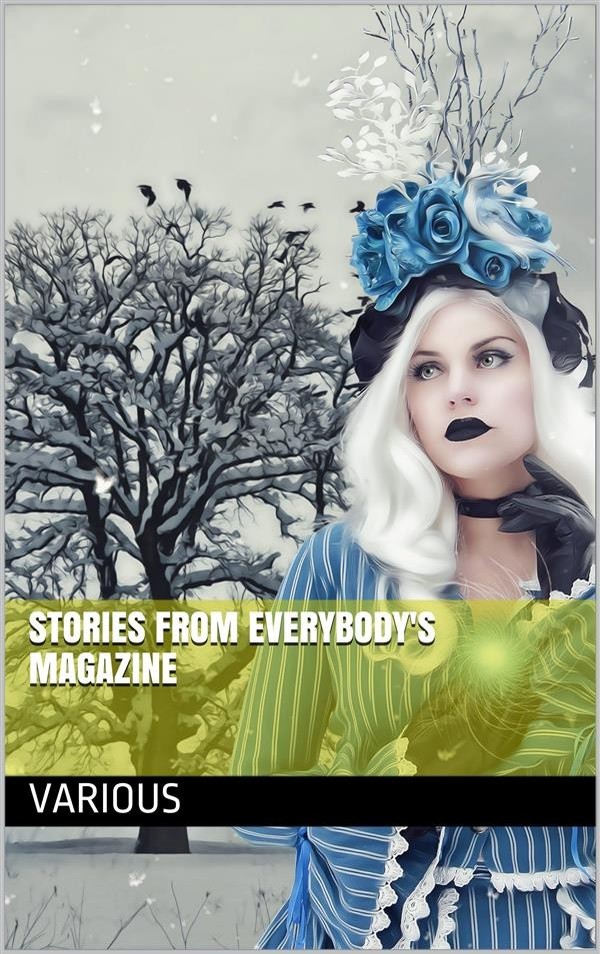 The magazine was founded by Philadelphia merchant John Wanamaker in 1899, though he had little role in its actual operations.

Initially, the magazine published a combination of non-fiction articles and new fiction stories. By 1926, the magazine had become a pulp fiction magazine and in 1929 it merged with Romance magazine.

The laying of the monster, by Garrison -- The gold brick and the gold mine: Fake Mining Schemes that Steal the People's Savings, by Hough -- How the man came to Twinkling Island, by Chater -- Untitled, by MacGowan and Cooke -- The trial balance, by Foster -- The Painter of "Diana of the Tides", by Eaton -- The heathen, by London -- The question "how?", by Thomson -- Who would be a young lady, by Cleghorn -- Instead of an article: About Pittsburg and, Incidentally, about Editing a Magazine -- The women of to-morrow part 1, 2, 3 & 4, by Hard -- Law and Order, by O. Henry -- In a far township, by Cleghorn -- Lassoing Wild Animals In Africa, part I, II & III, by Scull -- I'll niver go home again!, by Stringer -- The Poison Bugaboo, by Adams -- The Homely Heroine, by Ferber -- In a mission garden (Santa Barbara), by Urmy -- The watchman, by Montgomery -- The man who made good, by Stringer -- An open mind: William James, by Lippmann.