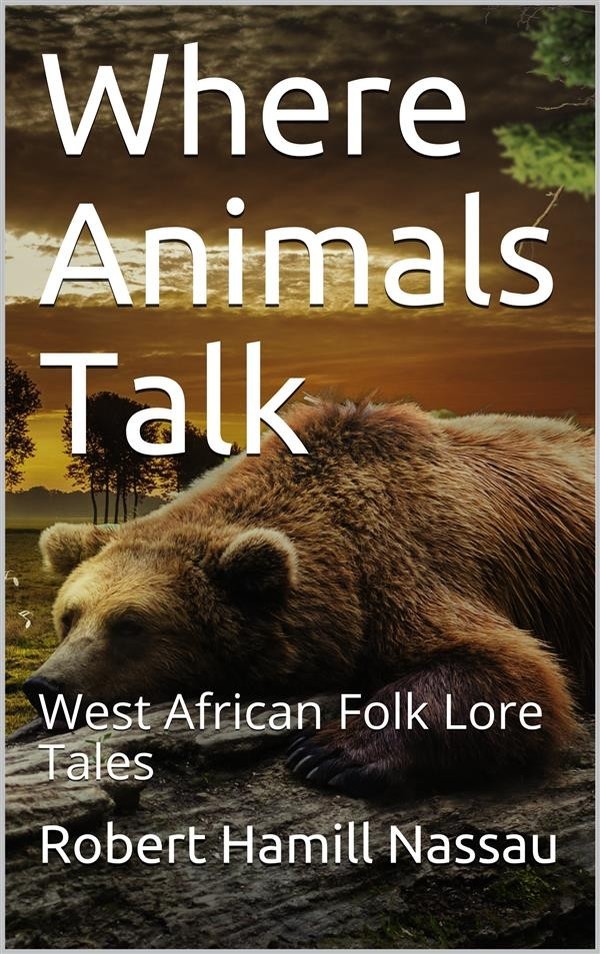 The typical native African Ekano or legend is marked by repetition. The same incidents occur to a succession of individuals; monotony being prevented by a variation in the conduct of those individuals, as they reveal their weakness or stupidity, artifice or treachery.

Narrators, while preserving the original plot and characters of a Tale, vary it, and make it graphic by introducing objects known and familiar to their audience. These inconsistencies do not interfere with belief or offend the taste of a people with whom even the impossible is not a bar to faith; rather, the inconsistency sharpens their enjoyment of the story.

Surprise must not be felt at the impossibility of some of the situations; e.g., the swallowing by an animal of his wife, baggage and household furniture, as a means of hiding them. The absurdity of such situations is one of the distinctive attractions to the minds of the excited listeners.

Variations of the same Tale, as told in different Tribes, were inevitable among a people whose language was not written until within the last hundred years; the Tales having been transmitted verbally, from generation to generation, for, probably, thousands of years. As to their antiquity, I believe these Tales to be of very ancient origin. No argument must be taken against them because of the internal evidence of allusion to modern things, or implements, or customs of known modern date; e.g., “cannon,” “tables,” “steamships,” etc., etc. Narrators constantly embellish by novel additions; e.g., where, in the original story, a character used a spear, the narrator may substitute a pistol.

Almost all these Tales locate themselves in supposed pre-historic times, when Beasts and Human Beings are asserted to have lived together with social relations in the same community. An unintended concession to the claims of some Evolutionists!

The most distinctive feature of these Tales is that, while the actors are Beasts, they are speaking and living as Human Beings, acting as a beast in human environment; and, instantly, in the same sentence, acting as a human being in a beast’s environment. This must constantly be borne in mind, or the action of the story will become not only unreasonable but utterly inexplicable.