The Poems and Verses of Charles Dickens 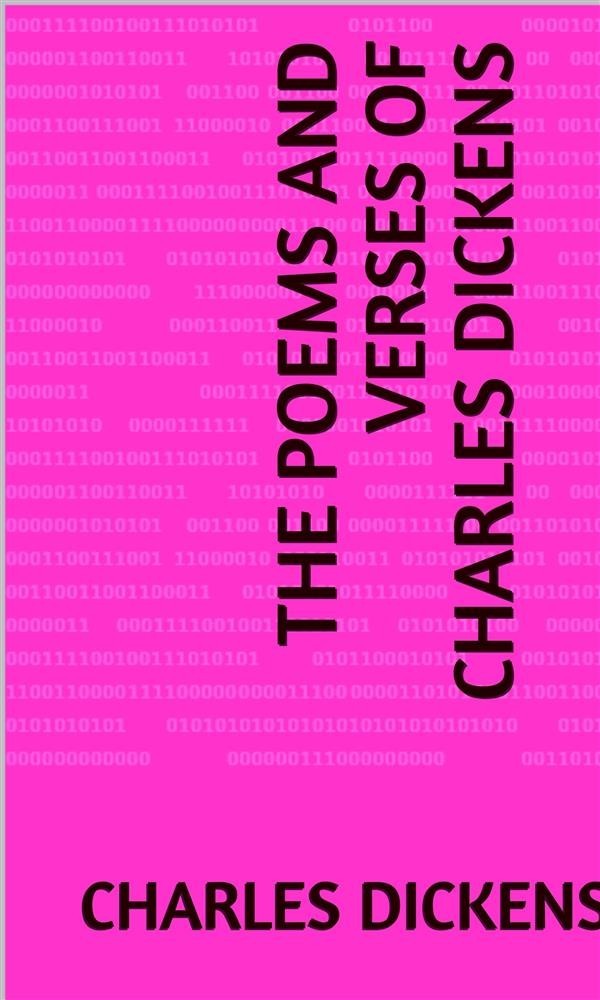 The Poems and Verses of Charles Dickens

About the year 1834, when the earliest of the Sketches by Boz were appearing in print, a young composer named John Hullah set to music a portion of an opera called The Gondolier, which he thought might prove successful on the stage. Twelve months later Hullah became acquainted with Charles Dickens, whose name was then unknown to those outside his own immediate circle, and it occurred to him that he and ‘Boz’ might combine their forces by converting The Gondolier into a popular play. Dickens, who always entertained a passion for the theatre, entered into the project at once, and informed Hullah that he had a little unpublished story by him which he thought would dramatise well—even better than The Gondolier notion; confessing that he would rather deal with familiar English scenes than with the unfamiliar Venetian environment of the play favoured by Hullah. The title of The Gondolier was consequently abandoned, and a novel subject found and put forward as The Village Coquettes, a comic opera[Pg 4] of which songs, duets, and concerted pieces were to form constituent parts. Dickens, of course, became responsible for the libretto and Hullah for the music; and when completed the little play was offered to, and accepted by, Braham, the lessee of the St. James’s Theatre, who expressed an earnest desire to be the first to introduce ‘Boz’ to the public as a dramatic writer. A favourite comedian of that day, John Pritt Harley, after reading the words of the opera prior to its representation, declared it was ‘a sure card,’ and felt so confident of its success that he offered to wager ten pounds that it would run fifty nights!—an assurance which at once decided Braham to produce it.