The Perils of Certain English Prisoners 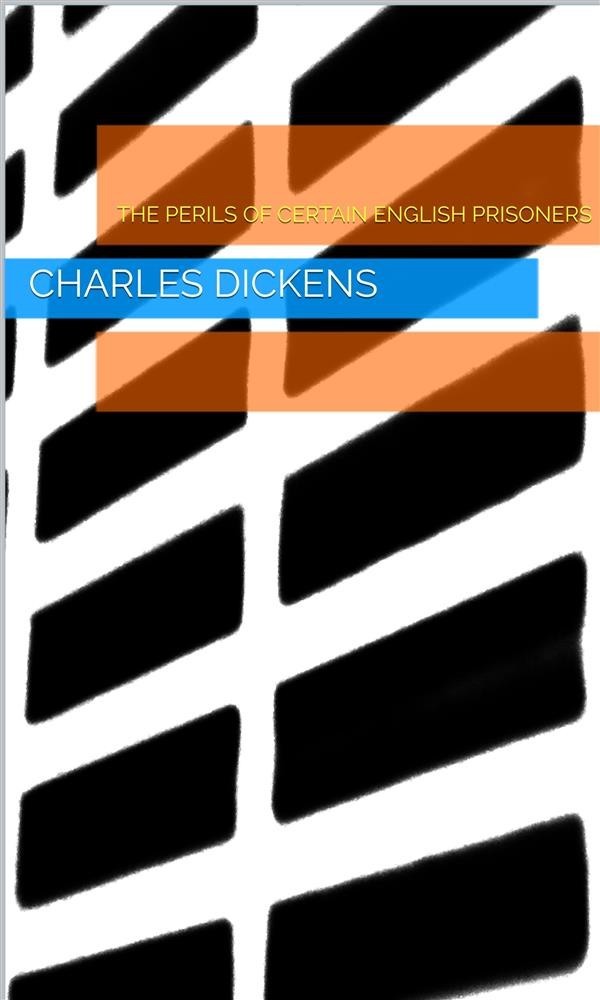 The Perils of Certain English Prisoners

A classic collaboration between two literary giants, The Perils of Certain English Prisoners is a gripping adventure story filled with murder, intrigue, and strong female characters

Following on from the success of The Lazy Tour of Two Idle Apprentices, Hesperus presents another collaboration from close friends and literary giants, Charles Dickens and Wilkie Collins. Their legendary friendship resulted in a number of joint literary ventures, in this case Collins wrote the second chapter under Dickens' supervision. Inspired by events of the Indian Mutiny in 1857, but wishing to distance himself from the context of India itself, Dickens chose to set his novella in Central America. This adventure story takes place on an island near the English colony of Belize, where a silver mine is overrun by pirates, who in turn murder a number of English colonists and take the remaining prisoner. In the diverting narrative that follows, the initiative of intrepid women prisoners enables the captives to escape.