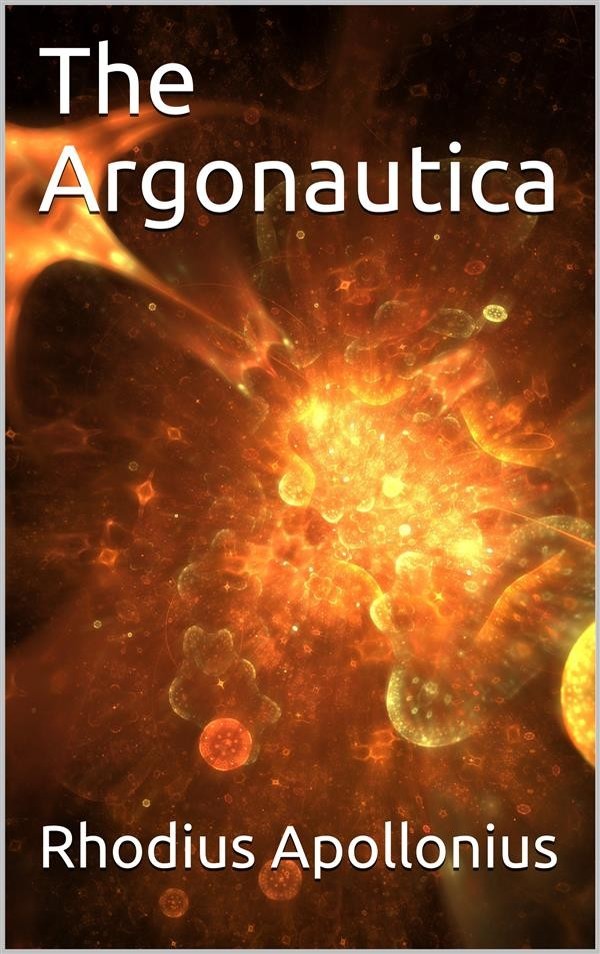 The Argonautica is a Greek epic poem written by Apollonius Rhodius in the 3rd century BC. The only surviving Hellenistic epic, the Argonautica tells the myth of the voyage of Jason and the Argonauts to retrieve the Golden Fleece from remote Colchis. Their heroic adventures and Jason's relationship with the dangerous Colchian princess/sorceress Medea were already well known to Hellenistic audiences, which enabled Apollonius to go beyond a simple narrative, giving it a scholarly emphasis suitable to the times. It was the age of the great Library of Alexandria, and his epic incorporates his researches in geography, ethnography, comparative religion, and Homeric literature. However, his main contribution to the epic tradition lies in his development of the love between hero and heroine – he seems to have been the first narrative poet to study "the pathology of love". His Argonautica had a profound impact on Latin poetry: it was translated by Varro Atacinus and imitated by Valerius Flaccus; it influenced Catullus and Ovid; and it provided Virgil with a model for his Roman epic, the Aeneid.

The Argonautica was an adventure for the poet, one of the major scholars of the Alexandrian period – it was a bold experiment in re-writing Homeric epic in a way that would meet the demanding tastes of his contemporaries. According to some accounts, a hostile reception even led to his exile to Rhodes. The literary fashion was for small, meticulous poems, featuring displays of erudition and paradoxography (the account of marvels and oddities), as represented by the work of Callimachus. In adapting the epic genre to this audience, Apollonius went a long way towards inventing the romance novel, including narrative techniques like the "interior monologue", whereby the author identifies with a character's thoughts and feelings. The re-evaluation of his work in recent times has led to a mass of innovative studies, often jostling each other for attention, so that Argonautica has become a daunting adventure for many modern scholars too.