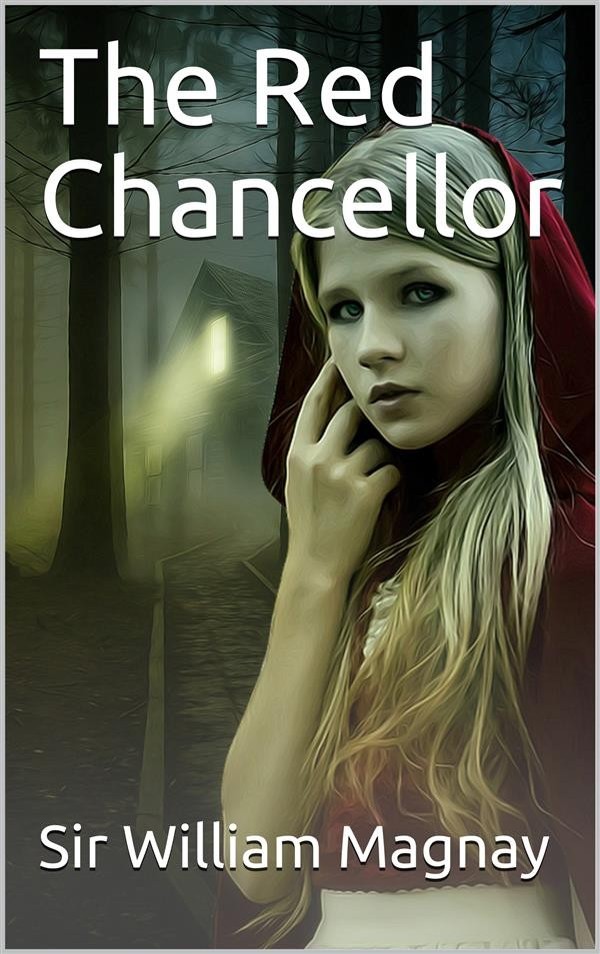 Just outside the window, half blocking the light and dispersing it, was a man’s head. The body I could not see, as it was naturally in the deep shadow. But the face! It was peering into the chapel eagerly, its expression, illuminated into strong relief by the light which streamed upon it from the little window, was one I can hardly describe, but shall never forget. Perhaps I can best give an idea of it by likening it to the look of hungry ferocious expectation in the eyes of a tiger which has got to within striking distance of its quarry. The sight was so extraordinary that I must have stood for several seconds hardly drawing my breath, and looking at it half fascinated. Then something told me it would be better to walk on, taking no further notice. After all, I had a perfect right as a guest to be in the wood, and——. In the dark shadow of a buttress near the window there was a quick movement, but quite independent of the peering man. Next instant a form crossed the band of light; another man had come out of the darkness and accosted me.