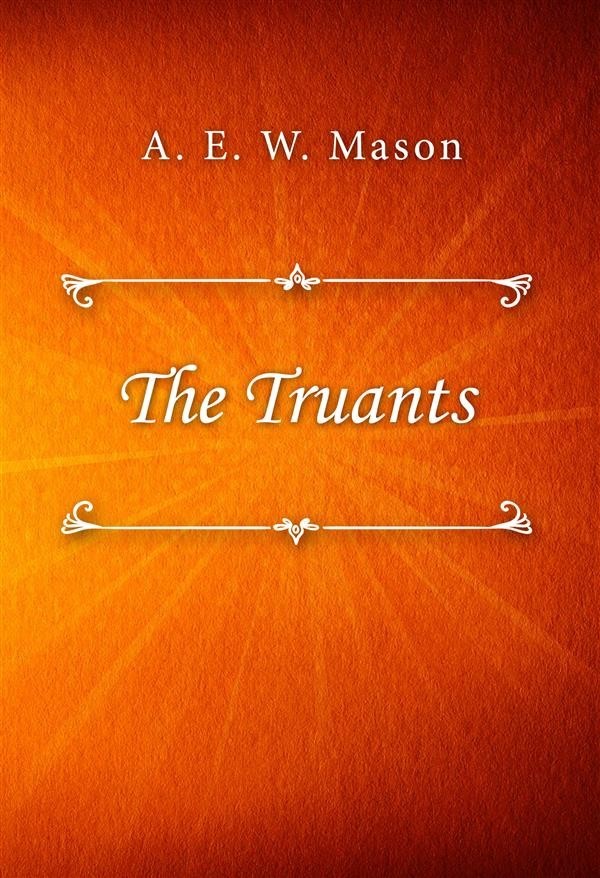 “There were only two amongst all Pamela Mardale’s friends who guessed that anything was wrong with her; and those two included neither her father nor her mother. Her mother, indeed, might have guessed, had shebeen a different woman. But she was a woman of schemes and little plots, who watched with concentration their immediate developments, but had no eyes for any lasting consequence. And it was no doubt as well for her peace of mind that she never guessed. But of the others it was unlikely that any one would suspect the truth. For Pamela made no outward sign. She hunted through the winter from her home under the Croft Hill in Leicestershire; she went everywhere, as the saying is, during the season in London; she held her own in her own world, lacking neither good spirits nor the look of health. There were, perhaps, two small peculiarities which marked her off from her companions. Shewa’s interested in things rather than in persons, and she preferred to talk to old men rather than to youths. But such points, taken by themselves, were not of an importance to attract attention.
Yet there were two amongst her friends who suspected: Alan Caridean the schoolmaster of Roque rune, the little village carved out of the hillside to the east of Monte Carlo. The schoolmaster was the nearer to the truth, for he not only knew that something was amiss, he suspected what the something was. But then he had a certain advantage, since he had known Pamela Mardale when she was a child.”