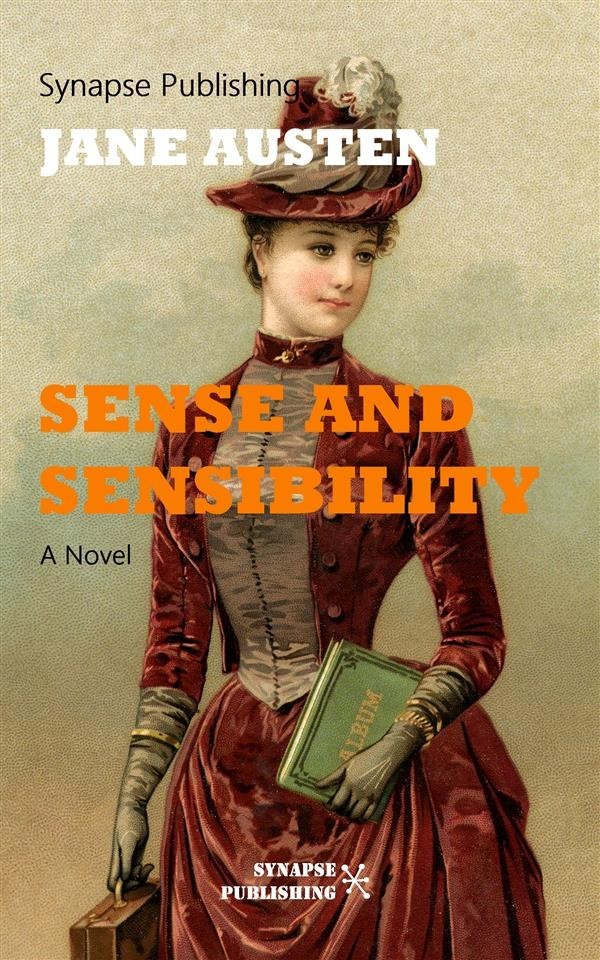 Sense and sensibility is the story of the Dashwood sisters, Elinor and Marianne. They have an older, stingy half-brother, John, and a younger sister, Margaret. The three Dashwood sisters must move with their widowed mother from the estate on which they grew up, Norland Park. Norland is passed down to John, the product of Mr. Dashwood's first marriage, so the four Dashwood women need to look for a new home. They have the opportunity to rent a modest home, Barton Cottage, on the property of a distant relative, Sir John Middleton. There they'll experience love, romance, and heartbreak.
Sense and Sensibility, much like Austen's other fiction, has attracted a large body of criticism from many different critical approaches. This novel has been adapted to screen and stage worldwide.