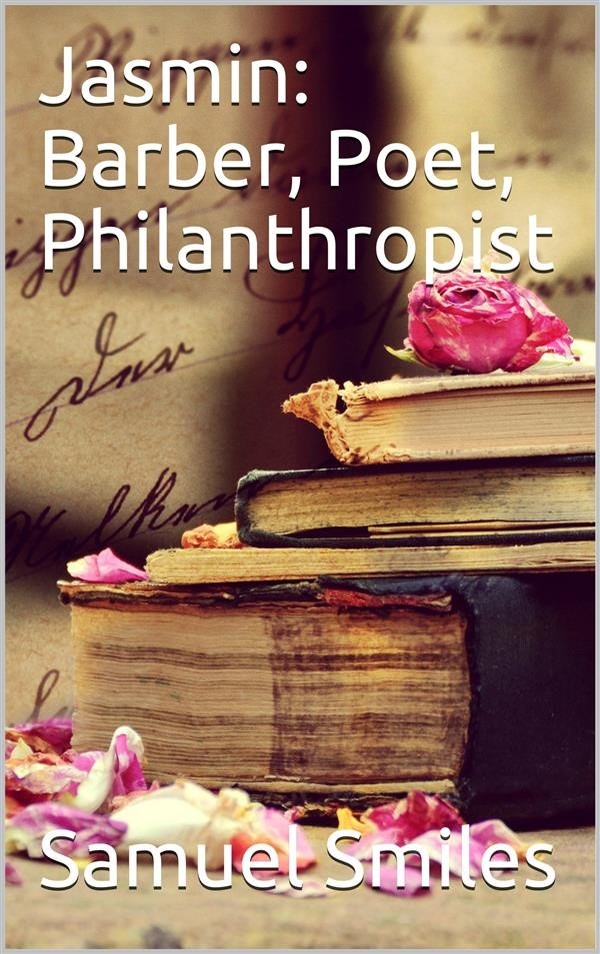 While Jasmin was still alive, a translation was published by the American poet Longfellow, of 'The Blind Girl of Castel-Cuille,' perhaps the best of Jasmin's poems. In his note to the translation, Longfellow said that "Jasmin, the author of this beautiful poem, is to the South of France what Burns is to the South of Scotland, the representative of the heart of the people; one of those happy bards who are born with their mouths full of birds (la bouco pleno d'aouvelous). He has written his own biography in a poetic form, and the simple narrative of his poverty, his struggles, and his triumphs, is very touching. He still lives at Agen, on the Garonne; and long may he live there to delight his native land with native songs."

There was a special feature in Jasmin's life which was altogether unique. This was the part which he played in the South of France as a philanthropist. Where famine or hunger made its appearance amongst the poor people—where a creche, or orphanage, or school, or even a church, had to be helped and supported Jasmin was usually called upon to assist with his recitations. He travelled thousands of miles for such purposes, during which he collected about 1,500,000 francs, and gave the whole of this hard-earned money over to the public charities, reserving nothing for himself except the gratitude of the poor and needy. And after his long journeyings were over, he quietly returned to pursue his humble occupation at Agen. Perhaps there is nothing like this in the history of poetry or literature. For this reason, the character of the man as a philanthropist is even more to be esteemed than his character as a poet and a song-writer.