Lord Arthur Savile's Crime; The Portrait of Mr. W.H., and Other Stories 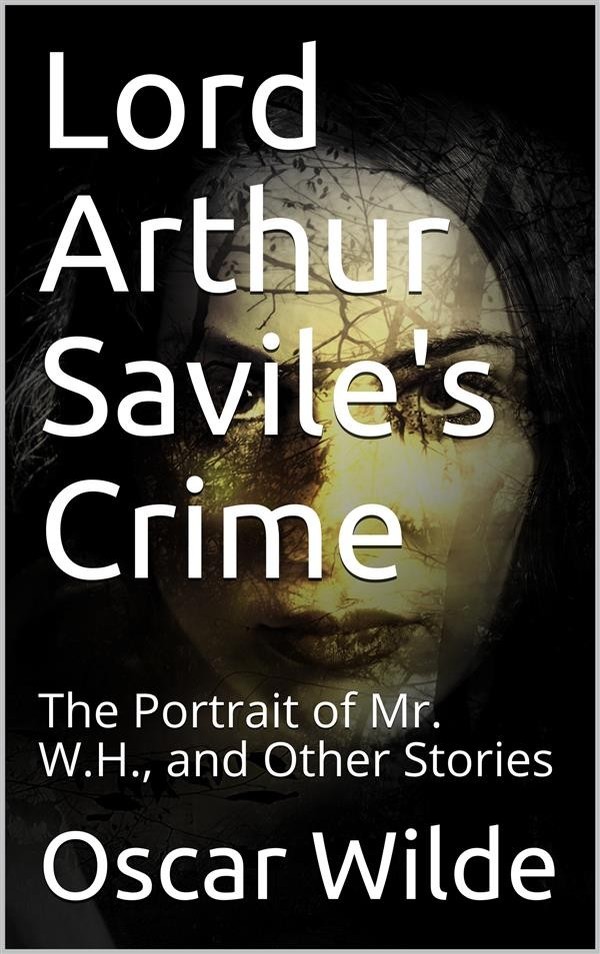 Lord Arthur Savile's Crime; The Portrait of Mr. W.H., and Other Stories

Lord Arthur Savile's Crime and Other Stories is a collection of short semi-comic mystery stories that were written by Oscar Wilde and published in 1891. It includes:


In later editions, another story, "The Portrait of Mr. W. H.", was added to the collection.

This story was first published in The Court and Society Review, in late 1887. The main character, Lord Arthur Savile, is introduced by Lady Windermere to Mr Septimus R. Podgers, a chiromantist, who reads his palm and tells him that it is his destiny to be a murderer. Lord Arthur wants to marry, but decides he has no right to do so until he has committed the murder.

The first of Wilde's stories to be published, appearing in the magazine The Court and Society Review in February 1887. When a family from the United States buys Canterville Chase, they are told it is haunted by a horrible spirit, but this does not deter them in the slightest. Indeed, when they find a recurring blood stain on the floor, and hear creaking chains in the night, even seeing the ghost himself, all they do is clean up the blood and insist that the ghost oil his manacles if he is going to keep living in the house. This perturbs the ghost to no end, and he does everything he can to try to frighten the family.