The Eastern, or Turkish Bath 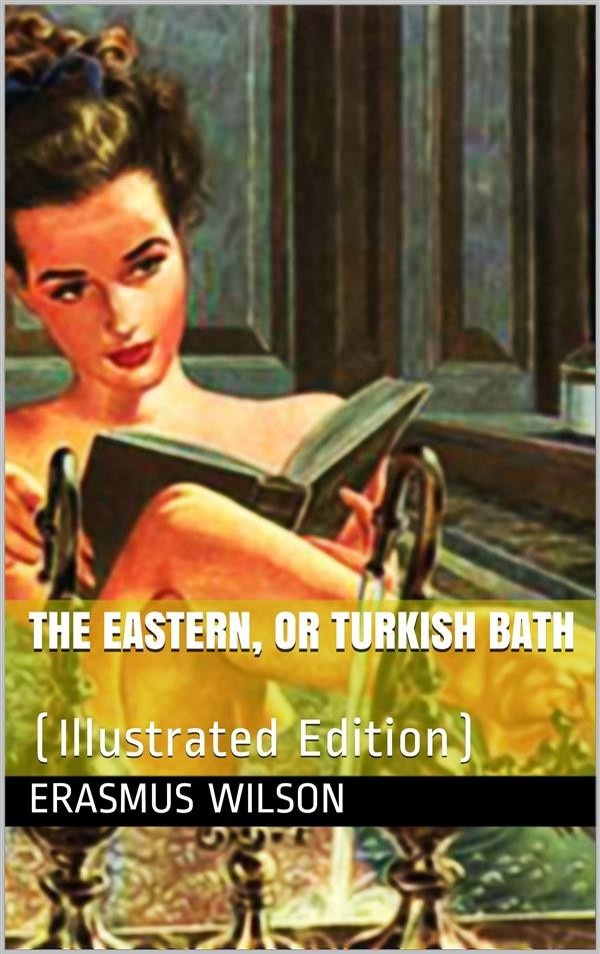 The Eastern, or Turkish Bath

Its History, Revival in Britain, And Application To The Purposes Of Health.


It is now about twelve months since, that my attention was first attracted to the Eastern Bath. I thought I knew as much of baths as most men: I knew the hot, the warm, the tepid, and the cold; the vapour, the air, the gaseous, the medicated, and the mud bath; the natural and the artificial; the shower, the firework, the needle, the douche, and the wave bath; the fresh-river bath and the salt-sea bath, and many more beside: I knew their slender virtues, and their stout fallacies; they had my regard, but not my confidence; and I was not disposed to yield easily to any reputed advantages that might be represented to me in favour of baths. Mr. Urquhart talked to me, but without producing any other than a passing impression; he had, many years before, illustrated, under my observation, the beneficial effects of heat and moisture on his own person; but it bore no fruits in me; for where could I find another man who would submit to a process of so much severity? Without being prejudiced against the whole family of baths, I was not to be enticed into any belief or trust in them, without some positive and undoubted proof. Such was the state of my opinion with regard to baths, when an earnest man, with truth flashing from his eyes, one day stood before me, and challenged me to the trial of the Eastern Bath. I would, if no engagement occurred to prevent me. "Let nothing stand in your way, for there are few things of common life of more importance!" was the appeal of my visitor. "On Saturday, at four o'clock?" "So be it." And on Saturday, at four o'clock, with the punctuality of Nelson, I stood in Mr. George Witt's Thermæ.


When adopted as a social custom, the Turkish model is clearly that which ought to be imitated, on account of the moderate temperature which belongs to it. The higher temperatures are upon their trial; they are not a necessity of the process, they may have their uses in disease; but it would be best to treat them with caution, or, as a medicine, leave them wholly in medical hands. The Bath for the public should be one that they may adopt with as much safety as the basin of water with which they wash their hands.


The use of an elevated temperature is founded on the well-known power of heat of destroying organic impurity—such as odour, miasma, and animal poison. But, in this acceptation, when applied to the human body, it becomes a medicine of the most potent kind; and should, therefore, be left to medical management.