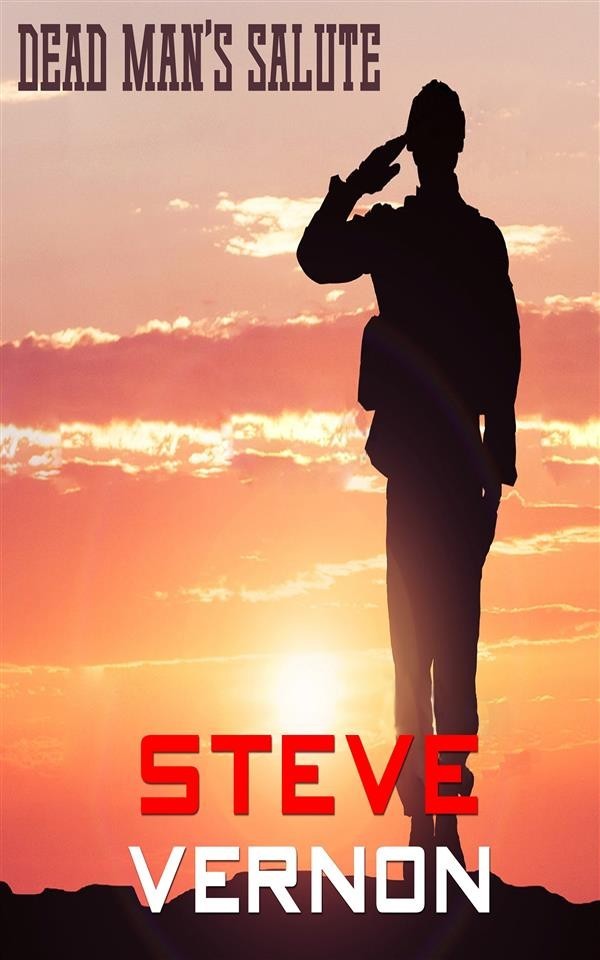 "Leave Luther's body right where we flung it," Bates said. "You aren't burying anyone today."

After Sally Mae Webster phoned me up to tell me that my Korean War buddy Luther Webster had been shot and killed by the Bates brothers I knew that I wasn't going to stop until I had righted that wrong.

I wonder just how many graves I was going to have to dig today.


WHAT PEOPLE ARE SAYING ABOUT STEVE VERNON

"The genre needs new blood and Steve Vernon is quite a transfusion." –Edward Lee, author of FLESH GOTHIC and CITY INFERNAL

"If Harlan Ellison, Richard Matheson and Robert Bloch had a three-way sex romp in a hot tub, and then a team of scientists came in and filtered out the water and mixed the leftover DNA into a test tube, the resulting genetic experiment would most likely grow up into Steve Vernon." - Bookgasm

"Steve Vernon is something of an anomaly in the world of horror literature. He's one of the freshest new voices in the genre although his career has spanned twenty years. Writing with a rare swagger and confidence, Steve Vernon can lead his readers through an entire gamut of emotions from outright fear and repulsion to pity and laughter." - Cemetery Dance

"Armed with a bizarre sense of humor, a huge amount of originality, a flair for taking risks and a strong grasp of characterization - Steve's got the chops for sure." - Dark Discoveries

"Steve Vernon was born to write. He's the real deal and we're lucky to have him." - Richard Chizmar