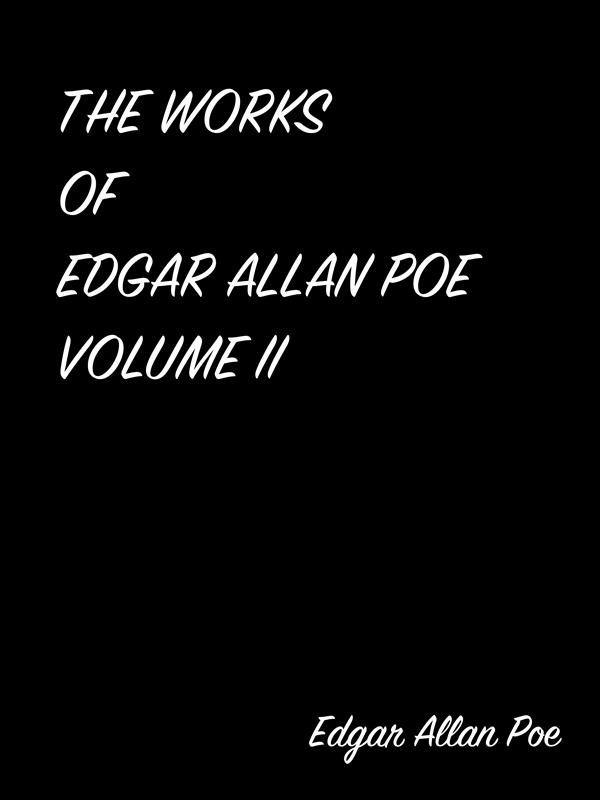 Edgar Allan Poe was an American writer, editor, and literary critic. Poe is best known for his poetry and short stories, particularly his tales of mystery and the macabre. Widely regarded as a central figure of Romanticism in the United States and American literature as a whole, he was one of the country's earliest practitioners of the short story. Poe is generally considered the inventor of the detective fiction genre and is further credited with contributing to the emerging genre of science fiction. He was the first well-known American writer to try to earn a living through writing alone, resulting in a financially difficult life and career. Born in Boston, Poe was the second child of two actors. His father abandoned the family in 1810, and his mother died the following year. Thus orphaned, the child was taken in by John and Frances Allan, of Richmond, Virginia. Although they never formally adopted him, Poe was with them well into young adulthood. Tension developed later as John Allan and Edgar repeatedly clashed over debts, including those incurred by gambling, and the cost of secondary education for the young man. Poe attended the University of Virginia for one semester but left due to lack of money. Poe quarreled with Allan over the funds for his education and enlisted in the Army in 1827 under an assumed name. It was at this time his publishing career began, albeit humbly, with an anonymous collection of poems, Tamerlane and Other Poems (1827), credited only to "a Bostonian". With the death of Frances Allan in 1829, Poe and Allan reached a temporary rapprochement. Later failing as an officer's cadet at West Point and declaring a firm wish to be a poet and writer, Poe parted ways with John Allan.