Boyhood in Norway: Stories of Boy-Life in the Land of the Midnight Sun 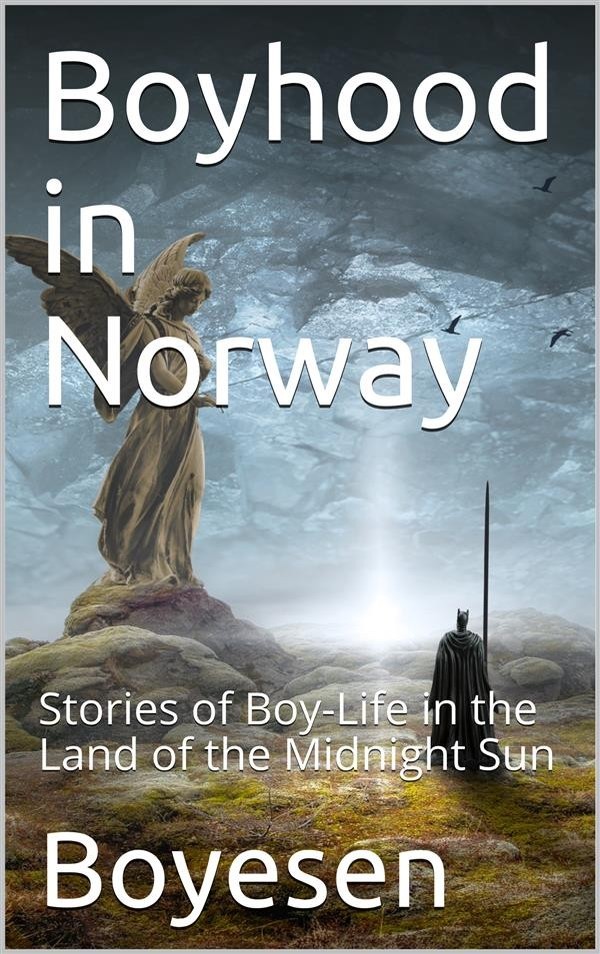 Boyhood in Norway: Stories of Boy-Life in the Land of the Midnight Sun

A DEADLY feud was raging among the boys of Numedale. The East-Siders hated the Wesst-Siders, and thrashed them when they got a chance; and the West-Siders, when fortune favored them, returned the compliment with interest. It required considerable courage for a boy to venture, unattended by comrades, into the territory of the enemy; and no one took the risk unless dire necessity compelled him.

The hostile parties had played at war so long that they had forgotten that it was play; and now were actually inspired with the emotions which they had formerly simulated. Under the leadership of their chieftains, Halvor Reitan and Viggo Höök, they held councils of war, sent out scouts, planned midnight surprises, and fought at times mimic battles. I say mimic battles, because no one was ever killed; but broken heads and bruised limbs many a one carried home from these engagements . . .

The battle of the rafts -- Biceps Grimlund's Christmas vacation -- The nixy's strain -- The wonder child -- "The sons of the vikings" -- Paul Jespersen's masquerade -- Lady Clare the story of a horse -- Bonnyboy -- The child of luck -- The bear that had a bank account.