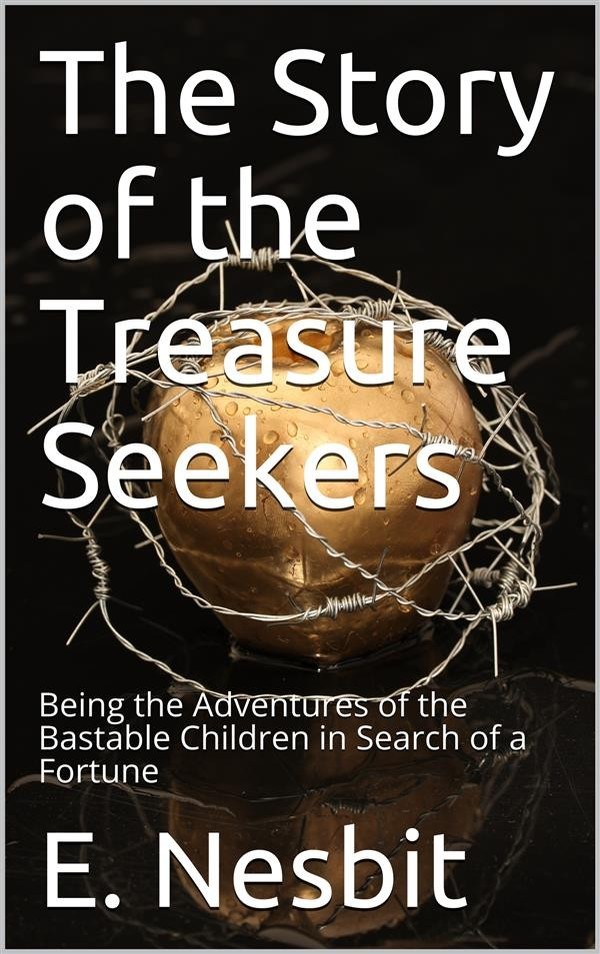 The Story of the Treasure Seekers is a novel by E. Nesbit. First published in 1899, it tells the story of Dora, Oswald, Dicky, Alice, Noel, and Horace Octavius (H. O.) Bastable, and their attempts to assist their widowed father and recover the fortunes of their family; its sequels are The Wouldbegoods (1901) and The New Treasure Seekers (1904). The novel's complete name is The Story of the Treasure Seekers: Being the Adventures of the Bastable Children in Search of a Fortune. The original edition included illustrations by H. R. Millar. The Puffin edition (1958) was illustrated by Cecil Leslie.

The story is told from a child's point of view. The narrator is Oswald, but on the first page he announces:

"It is one of us that tells this story – but I shall not tell you which: only at the very end perhaps I will. While the story is going on you may be trying to guess, only I bet you don't."

However, his occasional lapse into first person, and the undue praise he likes to heap on himself, makes his identity obvious to the attentive reader long before he reveals it himself.