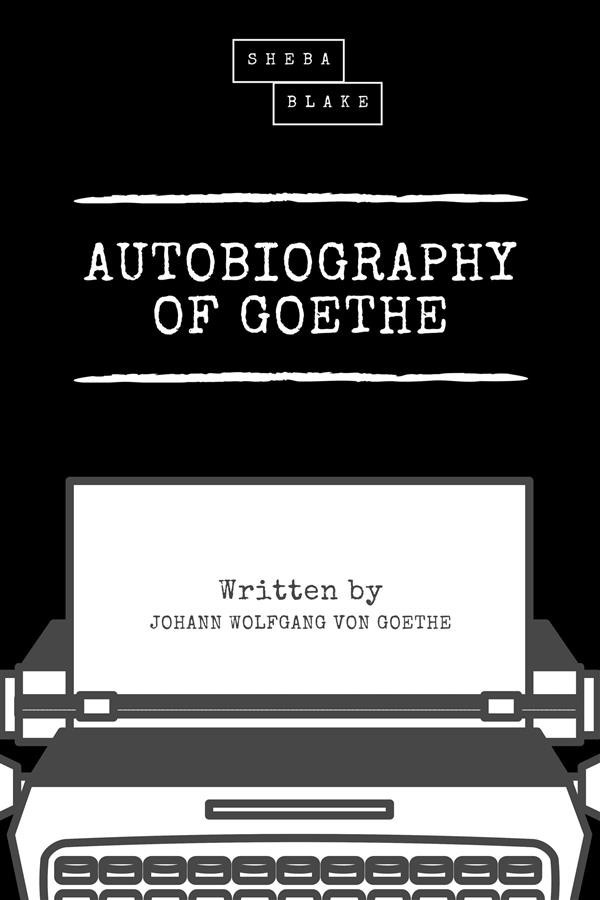 Johann Wolfgang (von) Goethe (28 August 1749 – 22 March 1832) was a German writer and statesman. His works include four novels; epic and lyric poetry; prose and verse dramas; memoirs; an autobiography; literary and aesthetic criticism; and treatises on botany, anatomy, and colour. In addition, there are numerous literary and scientific fragments, more than 10,000 letters, and nearly 3,000 drawings by him extant.

A literary celebrity by the age of 25, Goethe was ennobled by the Duke of Saxe-Weimar, Karl August, in 1782 after taking up residence there in November 1775 following the success of his first novel, The Sorrows of Young Werther (1774). He was an early participant in the Sturm und Drang literary movement. During his first ten years in Weimar, Goethe was a member of the Duke's privy council, sat on the war and highway commissions, oversaw the reopening of silver mines in nearby Ilmenau, and implemented a series of administrative reforms at the University of Jena. He also contributed to the planning of Weimar's botanical park and the rebuilding of its Ducal Palace. In 1998 both these sites together with nine others were designated a UNESCO World Heritage site under the name Classical Weimar.