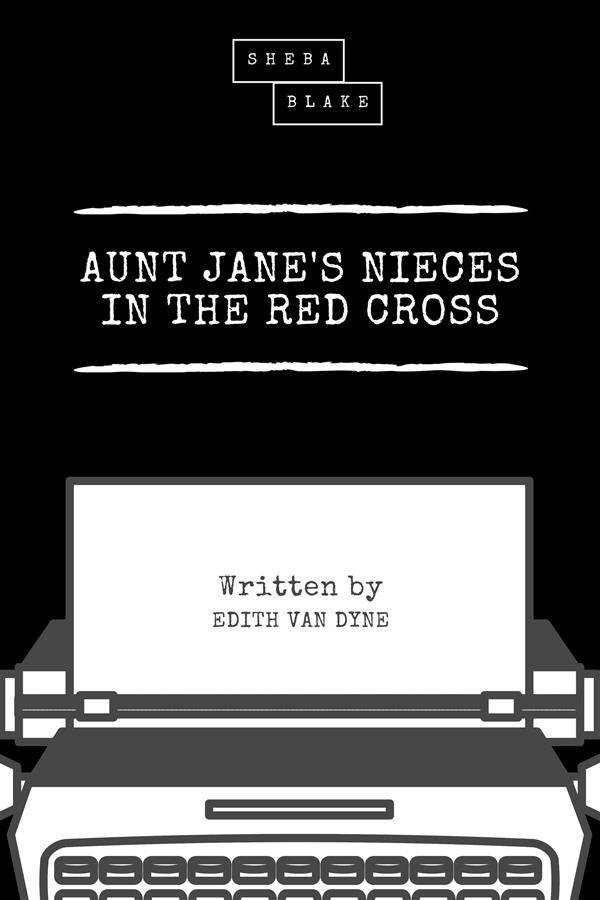 The book is noteworthy in Baum's canon for its expression of his views and feelings on World War I.

The novel opens on 7 September 1914; the continuing characters Patsy Doyle, Beth De Graf, and their uncle John Merrick are reading a newspaper account of the end of the Siege of Maubeuge and the German victory. Both of the girls are intensely concerned with the war news; Beth in particular is a partisan of the French cause.

The protagonists are soon re-united with "Ajo" Jones and the movie star Maud Stanton, two characters from the previous book in the series, Aunt Jane's Nieces Out West. (Baum arrived at Maud Stanton's name by combining his wife's first name, Maud, with his mother's maiden name, Stanton.) Maud Stanton takes the place of the third of the trio of cousins, Louise Merrick, who does not appear in the final book.